The marble railing of the main mausoleum and red sandstone railings suffered damage due to thunderstorm, officials said. 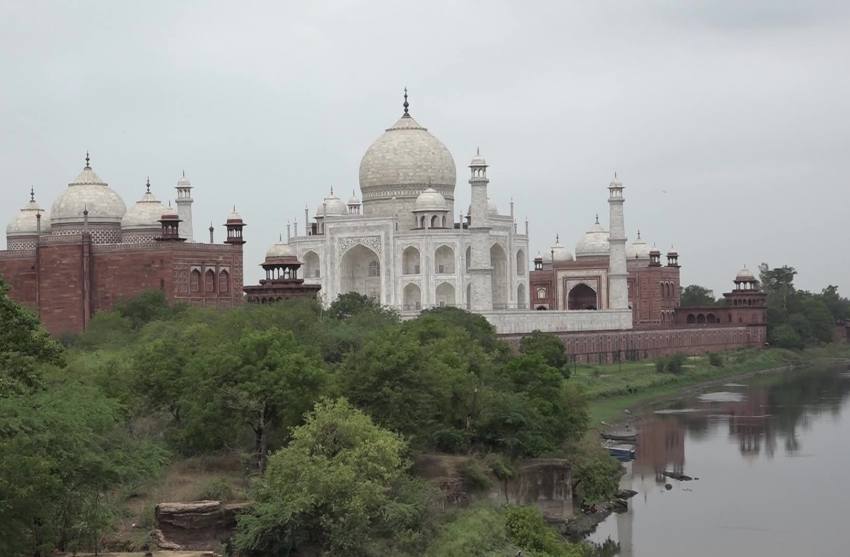 Heavy thunderstorm in Agra on Friday damaged Taj Mahal's wooden gate, marble railing and some other parts of the mausoleum.
Twitter/ANI UP
Outlook Web Bureau 2020-05-31T16:35:07+05:30 Parts Of Taj Mahal Damaged In Thunderstorm, 3 Die In Agra 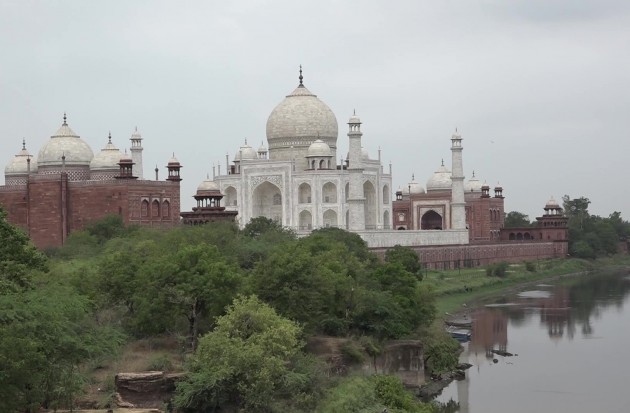 Parts of the iconic Taj Mahal were damaged due to thunderstorm on Friday night in Uttar Pradesh's Agra district.

The marble railing of the main mausoleum and red sandstone railings suffered damage due to thunderstorm, officials said on Saturday.

ASI Superintending Archaeologist Basant Kumar Swarnkar said some trees on the premises were uprooted and one door was damaged. The false ceiling in the mausoleum was also uprooted.

Besides, a tree fell in Mehtab Bagh and Mariam’s Maqbara, officials said.

At least three people were killed on Friday night in the thunderstorm that left a trail of destruction in Agra, ANI reported.

In a statement issued in Lucknow on Saturday, Uttar Pradesh Chief Minister Yogi Adityanath expressed grief over loss of lives due to lightning and thunderstorm in Mainpuri, Agra, Lakhimpur Khiri and Muzaffarnagar districts.

Officials have been directed to provide Rs 4 lakh to the kin of each of the deceased and adequate medical treatment for the injured, the statement said.

The Weather department has warned of thunderstorm accompanied with lightning and squall at isolated places over the state in the next few days.