It is now mandatory to link PAN Card with Aadhaar Card for income tax purposes. 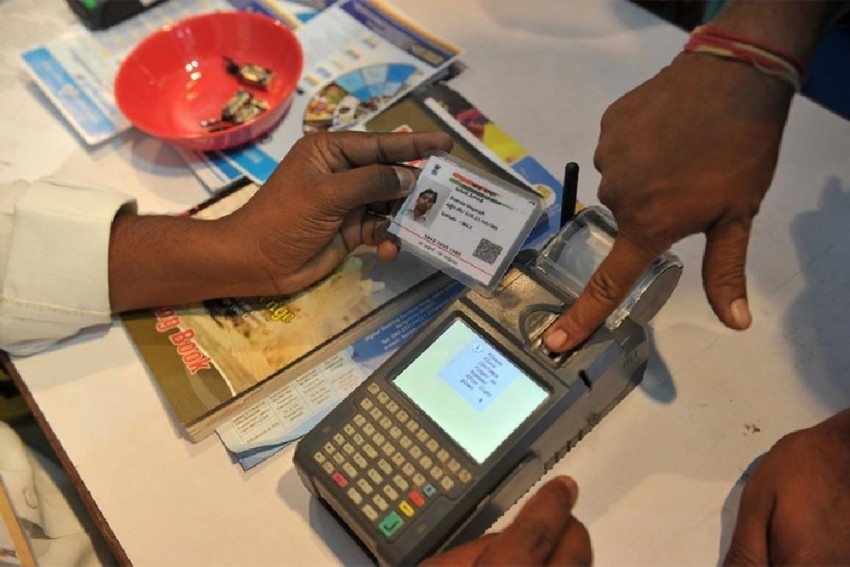 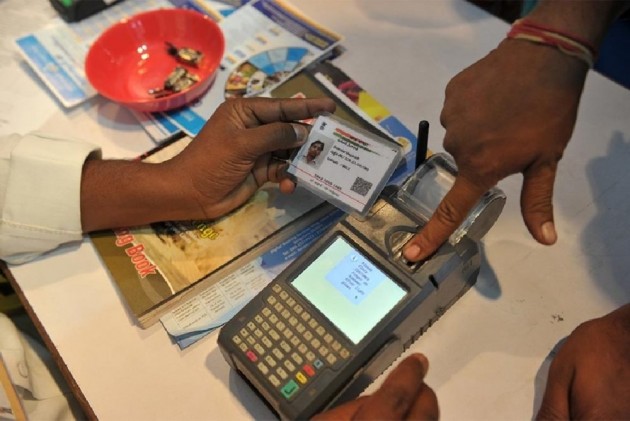 The deadline to link permanent account number (PAN) with Aadhaar has been extended till December 31, a CBDT order said Saturday.

Earlier, the deadline was September 30.

This is the seventh time that the government has extended the deadline for individuals to link their PAN with Aadhaar.

The Central Board of Direct Taxes (CBDT) has extended the date for linking PAN and Aadhaar from September 30 to December 31 and a notification has been issued on Friday in this connection, the policy-making body for the Income-Tax Department said.

It is now mandatory to link the two unique IDs for income tax purposes.

The Supreme Court, in September last year, had declared the Centre's flagship Aadhaar scheme as constitutionally valid and held that the biometric ID would remain mandatory for the filing of I-T returns and allotment of PAN.

Section 139 AA (2) of the Income Tax Act says that every person having PAN as on July 1, 2017, and eligible to obtain Aadhaar, must intimate his Aadhaar number to tax authorities.

Aadhaar is issued by the Unique Identification Authority of India (UIDAI) to a resident of India and PAN is a 10-digit alphanumeric number allotted by the IT Department to a person, firm or entity.