The defence spokesperson said there were reports of heavy damage on the 'enemy side'. The Indian Army has also released a video showing footage of the strikes carried out by India. 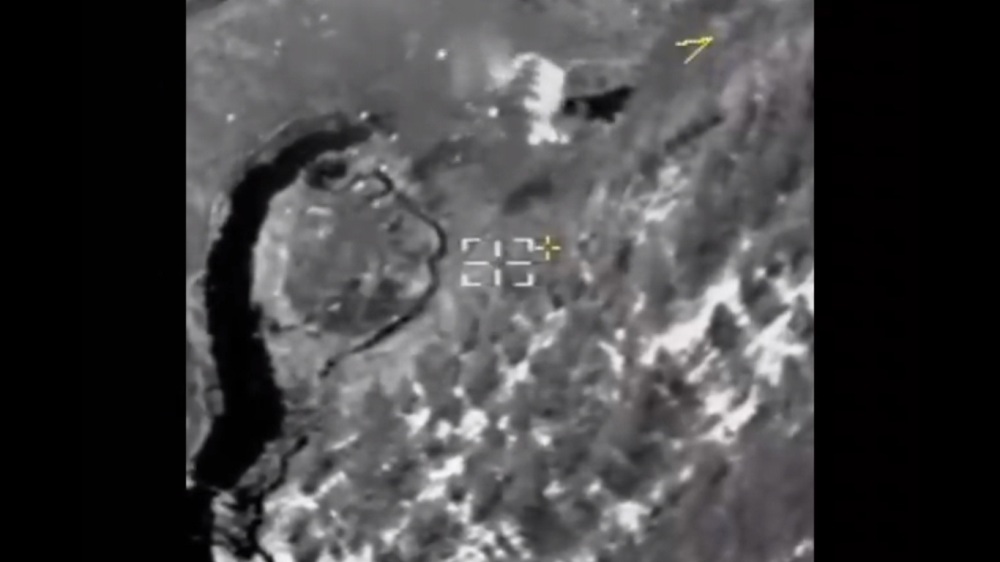 India has struck gun areas, terrorist launch pads and ammunition in Pakistan in response to unprovoked ceasefire violation by the latter in Keran sector of Jammu and Kashmir's Kupwara district, defence spokesperson said on Friday.

The spokesperson added there were reports of heavy damage on the "enemy side", according to ANI. The Indian Army has also released a video showing footage of the strike carried out by India.

Earlier in the day, Pakistani troops violated the ceasefire by resorting to unprovoked firing towards the Indian posts along the Line of Control (LoC) in Uri and Keran sectors officials said.

Pakistani troops opened firing towards the Indian positions along the LoC in Uri and Keran sectors around 1 pm, police officials said.

The Army retaliated to the Pakistani firing in equal measure, they added. There were no reports of any casualties at the time.

226 Dead, Over 7,000 Confirmed Cases In India As Coronavirus Spreads Further