'The seven-day visit is aimed at drawing the attention of the world towards what is happening in Kashmir,' Pakistan Foreign Minister said. 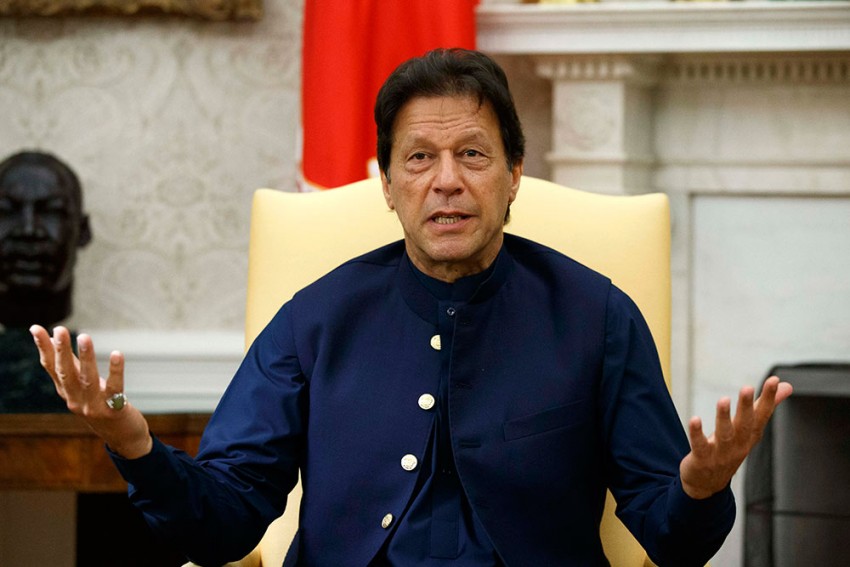 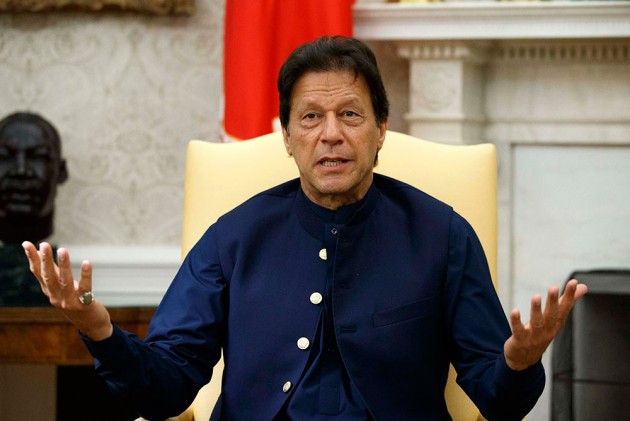 Dunya News quoting sources said Khan was barred from using a commercial flight by the Saudi Crown Prince, who said: "You are our special guest and you would be going to the US on my special aircraft."

Addressing media, Pakistan Foreign Minister Shah Mehmood Qureshi said, "Prime Minister Imran Khan has reached the US. The seven-day visit is aimed at drawing the attention of the world towards what is happening in Kashmir."

Before arriving in the US, Khan was on a two-day visit to Saudi Arabia to muster support from the Islamic nation on the Kashmir issue.

Khan on Saturday left for New York from Saudi Arabia to participate in the 74th session of the United Nations General Assembly.

The cricketer-turned-politician is scheduled to address the UNGA on Septemeber 27. While Khan's address is expected to centre around India's move on Kashmir, New Delhi has cleared that Prime Minister Narendra Modi will focus on his country's contribution on development, peace, and security fronts as a responsible member of the global body

Sikh Delegation Meets PM Modi In US, Thanks Him For Removing Blacklisted Names From Community