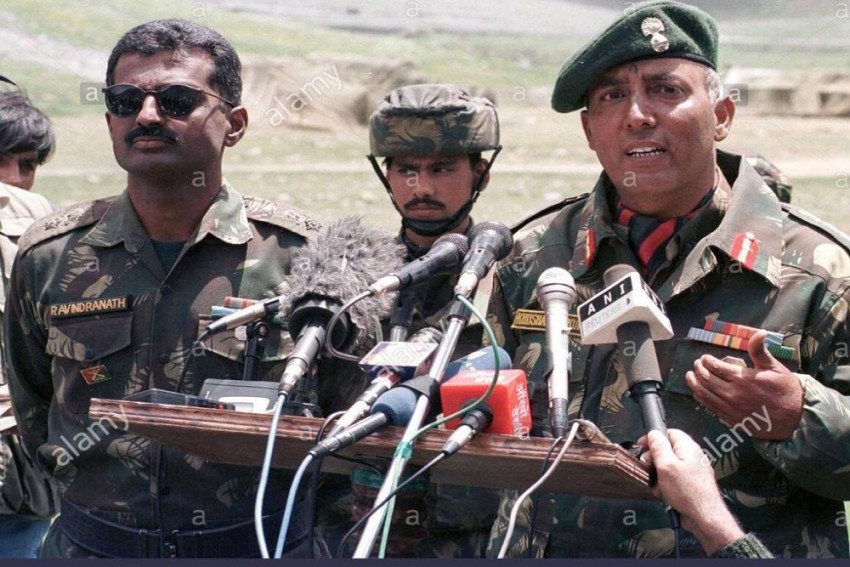 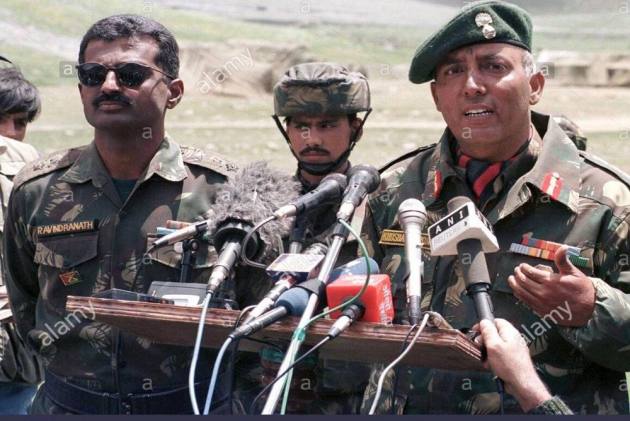 Brigadier Khushal Thakur, a Kargil war hero and then commanding Officer of the 18 Grenadiers, which captured the Tololing peak and fought battle for Tiger hill, says the battle of Tololing was the first major victory – strategic and psychological, which scripted the defeat of the Pakistani army in the Kargil war.

“It was on this day, June 13, 1999, we shot down the enemies occupying the Tololing peak, after 24 days’ decisive battle. Today, I feel proud about the bravery of my men, many of them made their supreme sacrifice for the nation, to protect the country’s boundaries,” Brigd (Rtd) Khushal Thakur told Outlook in Shimla.

As per Brig Thakur the 18- Grenadiers’ victory of Tololing became a turning point in the entire Kargil war though it came with a heavy price. Thereafter, the Indian army captured the other peaks including the iconic Tiger hill within next few days.

“When we set-out for the Tololing, our impression was that only five or six mujahideen or intruders were sitting there. But an intense fire and heavy weaponry attack came on us to finally realise that there were regular forces of the deceitful Pakistani army occupying the peak. We changed the strategy and moved for a final assault,” he recalls.

Brig Thakur remembers how carriage of ammunition and logistics under heavy enemy artillery fire was the biggest challenge during these operations. In achieving the victory of Tololing, the 18 Grenadiers lost its second in Command, Lt Col R Vishwanathan and Maj Rajesh Adhikari besides 2 JCOs and 21 other ranks and 2 Rajputana Rifles lost Major Vivek Gupta, 2 JCOs and 7 other ranks.

He says, “I feel sad at loss of brave and young men yet the battle of Tololing stands testimony to the valour and high degree of patriotism”

After the first victory, 18 Grenadiers, thereafter moved on to capture another and the most important feature of the area- Tiger Hill. The Indian forces had better intelligence inputs, strategic preparedness and exact idea about the enemies.

Brig Thakur says the battle of Kargil is considered the first of the many in a lot of ways.

“It is a fact that the Indian Army, at that time, was lacking adequate information, artillery fire support and winter clothing. Yet, the spirit of patriotism and motivation of the jawans was very high. Even, toughest mountain tops were recaptured fiercely,” he says.

Asked about his experience in the kargil war, the former Soldier says, “It was a life altering experience for me. The most painful was when during an assault on Tololing, I lost my Second in Command, Lt Col R Vishwanathan in my arms. It came like a bolt from the blue but when I looked around, the men were looking up to me for their next orders. I had to rise above my grief and lead them with a brave face. I could not let the situation get the better of me. Thus, we moved with courage and conviction to fulfil the nation’s duty ”

What do you feel about Pakistan's future misadventure? The former brigadier says, “Pakistan has learnt a hard lesson during the Kargil war. Whatever it keeps doing at the LoC violating the cease fire or sending the mujahideens is just aimed to keep the Kashmir issue alive. Rest, they know that it’s not easy to fight the Indian Army on the battle ground."