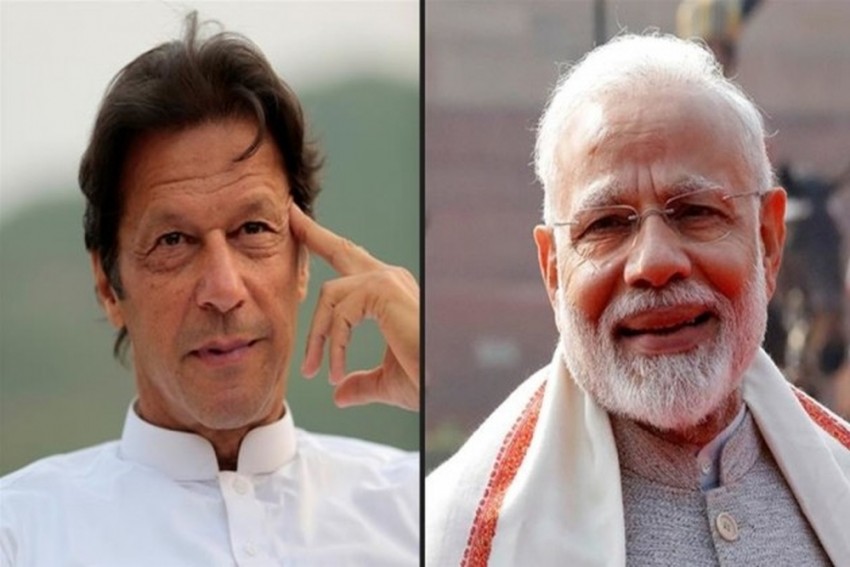 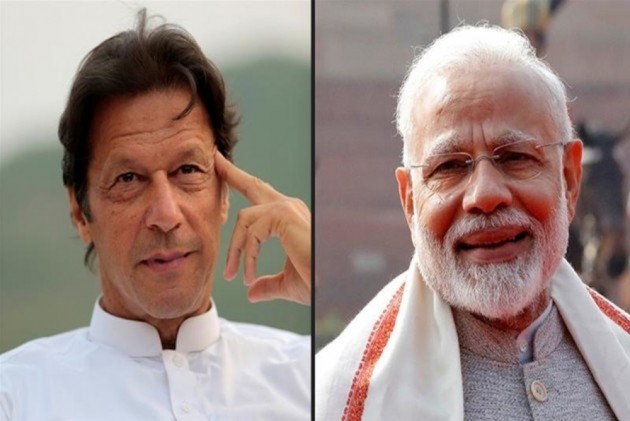 Breaking the ice in bilateral ties, Pakistan Prime Minister Imran Khan on Sunday spoke to his Indian counterpart Narendra Modi and expressed his desire to work together for the betterment of their peoples, the Foreign Office said here.

Khan's telephone call to Modi came days after the cricketer-turned-politician congratulated on Twitter the Indian Prime Minister on his massive electoral victory in the general elections.

Prime Minister Modi on Thursday led his Bharatiya Janata Party to a landmark victory for a second five-year term in office, winning 302 seats in the 543-member Lok Sabha.

Reiterating his vision for peace, progress and prosperity in South Asia, Prime Minister Khan said he looks forward to working with Prime Minister Modi to advance these objectives, Faisal said on Twitter.

Khan expressed his desire for both countries to work together for the betterment of their peoples, he added.

The results of India's general elections are very significant for Pakistan as the formation of the next government in New Delhi will determine the course of Indo-Pakistan ties, which were pushed to a new low after the Pulwama terror attack.

In April, Khan said he believed there may be a better chance of peace talks with India and settle the Kashmir issue if Modi's party BJP wins the general elections.

Just a day before the announcement of results, Pakistan's Foreign Minister Shah Mahmood Qureshi and his Indian counterpart Sushma Swaraj exchanged pleasantries on the sidelines of the Shanghai Cooperation Organisation Council of Foreign Ministers' meeting in Bishkek, Kyrgyzstan and conveyed to her Pakistan's desire to resolve all issues through dialogue.

Amid mounting outrage, the Indian Air Force (IAF) carried out a counter-terror operation, hitting the biggest JeM training camp in Balakot, deep inside Pakistan on February 26. The next day, Pakistan Air Force retaliated and downed a MiG-21 in an aerial combat and captured an IAF pilot, who was handed over to India.