He said that out of 97 cases of coronavirus in the city, 24 were those who took part in the congregation earlier this month. 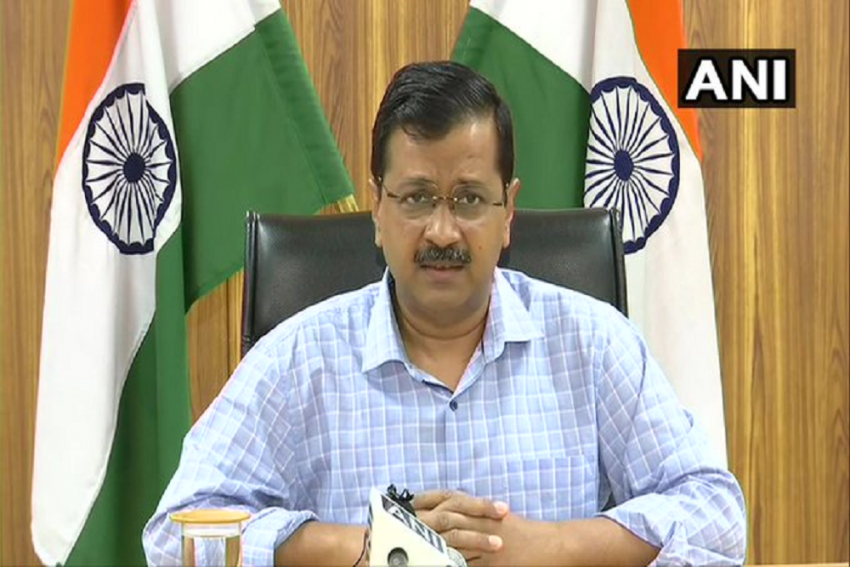 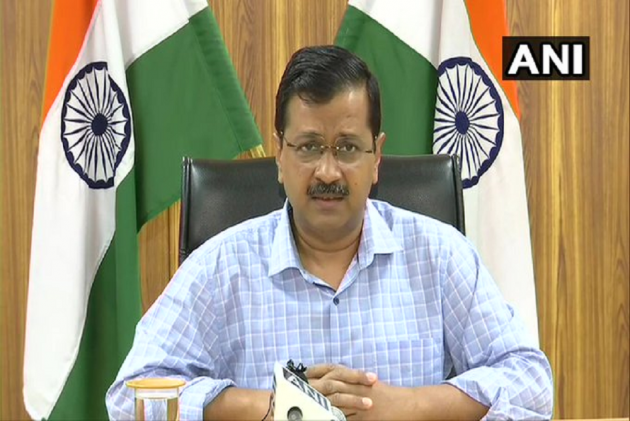 Delhi Chief Minister Arvind Kejriwal on Tuesday said 1,548 people have been evacuated from Nizamudddin markaz (centre) here of which, 441 were hospitalised after they showed coronavirus symptoms.

In a digital press conference, the chief minister said 1,107 people, who attended religious congregation in Nizamudddin West, have been quarantined.

He said that out of 97 cases of coronavirus in the city, 24 were those who took part in the congregation earlier this month.

Kejriwal slammed the organisers of the religious gathering saying it was "highly irresponsible" on their part to hold such an event at a time when thousands have died in other countries due to the pandemic.

He said that his government has already written to Delhi Lt Governor Anil Baijal recommending the registration of an FIR against the organisers.

Kejriwal further said any lapse in performance of the officers related to the Nizamuddin case will not be tolerated and strict action will be initiated.

He also stressed that there was no community transmission of coronavirus yet in Delhi and the situation was under control.

Out of 97 cases, he said 86 were stable while one was on ventilator and two were being given oxygen.

He said the Delhi government will start distributing food from around 3,775 schools and night shelters to around 10-12 lakh people from Wednesday.

Although such large number of people are unlikely to turn up for food but more distribution points will help in maintaining social distance, he said.

The industrialists trying to help should donate protective gears for medical staff, testing kits and ventilators which are much needed now, he said.

Is Coronavirus Sexually Transmitted And Other Questions People Want To Ask