Opposition Unity Nothing But Bina Dulhe Ki Baraat, No Match For Modi: Shivraj

Chouhan, who was recently appointed as the BJP's vice president, said Modi was a popular leader and the party would win the 2019 general elections under his leadership. 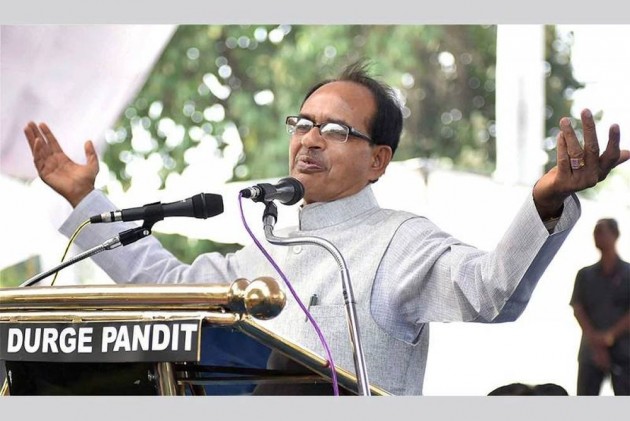 Chouhan, who was recently appointed as the BJP's vice president, said Modi was a popular leader and the party would win the 2019 general elections under his leadership.

"Opposition unity is nothing but a 'bina dulhe ki barat, iska koi neta nahin hai' (a wedding procession with the groom, they don't have a leader). They are coming together for their survival," Chouhan told PTI in an interview.

Asserting the Oppostion does not have a match for Modi, Shivraj said all BJP leaders were standing behind the prime minister to ensure the party's victory.

"There is no leader in the Opposition who can match Modiji. We all are standing behind him and will win this election. Today, Modiji is not only my leader but the leader of the entire country," Chouhan said.

Asked about his role in the BJP in the future, Chouhan said he will do whatever the party leadership will decide for him, but added that he is emotionally attached to Madhya Pradesh.

"I will do whatever the BJP will decide for me, but I have an emotional attachment with Madhya Pradesh. In one way or the other, I will keep serving Madhya Pradesh," he said.

Chouhan was a five-time Lok Sabha member from Vidisha in Madhya Pradesh.