Leader of Opposition, Pradipta Kumar Naik, had alleged on Monday that more than 6,000 girls and boys have gone missing from the state within a span of four years while only 40 per cent of them have been traced. 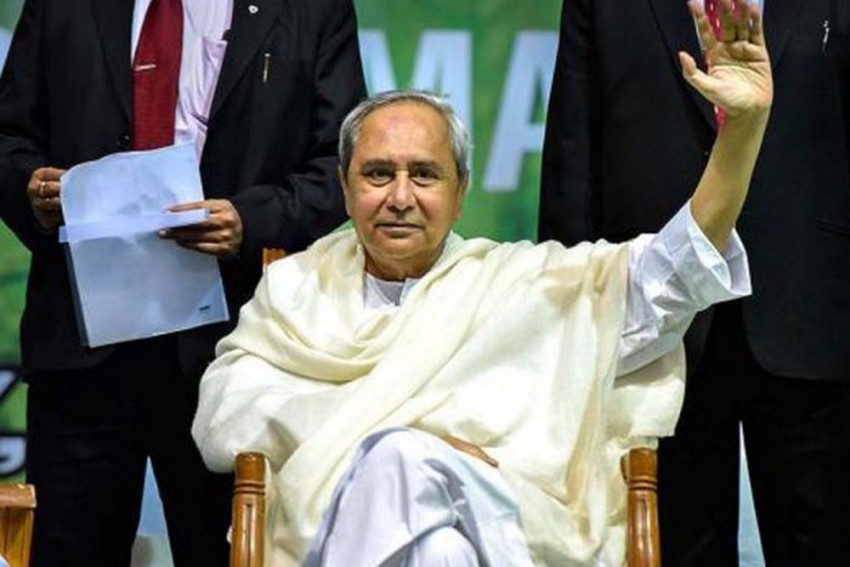 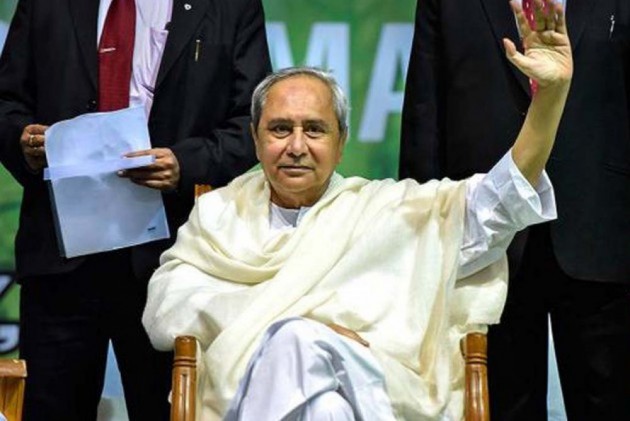 The issue was raised as soon as the House assembled for the Question Hour at 10.30 am.

But even before Speaker S N Patro asked Panchayati Raj minister Pratap Jena to give a reply, the BJP members rushed to the well of the House and demanded the chief minister's
resignation.

#WATCH Bhubaneswar: Speaker of Odisha Assembly Surya Narayan Patro leaves the House following an uproar by BJP & Congress MLAs in the assembly over law & order situation in the state. pic.twitter.com/KlTkaAnkcI

A 15-year-old girl, who went missing on July 20, was found naked on the bank of the river Basundhara. The police on Tuesday said that she was raped and then murdered near Sundargarh town.

In a separate incident, a minor girl was gangraped at Rampur village under Kuanrmunda police station area on the night of July 10, the police said.

The incidents have come to light two days after an eight-year-old girl was found lying unconscious near a garbage dump with injury marks on her body on Sunday. It is suspected
that the accused also tried to kill the girl after raping her.

Following such incidents, the opposition-both the BJP and the Congress- is demanding CM's resignation.

The Congress members, shouted slogans while standing near their seats. The House was adjourned till 3 pm, without conducting business.

"Apart from the chief minister's resignation, we demand a discussion on rising incidents of missing children and rape cases, in the Assembly," BJP chief whip Mohan Majhi told reporters outside the House.

Congress Legislature Party leader Narasingha Mishra said that the House was adjourned as the government is afraid of the opposition.

"The chief minister has no moral right to continue in his post in the wake of the twin issues," he said.

Leader of Opposition, Pradipta Kumar Naik, had alleged on Monday that more than 6,000 girls and boys have gone missing from the state within a span of four years while only 40 per cent of them have been traced.

An all-party meeting convened by the speaker on Monday also failed to yield any result as the opposition refused to budge from their demand for Patnaik's resignation.

The BJP members had on Monday staged a sit-in in the well of the House while the Congress members sat on a dharna in the Assembly premises, after staging a walkout.