Home  »  Website  »  National  »  Oppn Demand For 50% Matching Of EVM Results With VVPATs May Not Be Possible: Ex-CEC

Oppn Demand For 50% Matching Of EVM Results With VVPATs May Not Be Possible: Ex-CEC 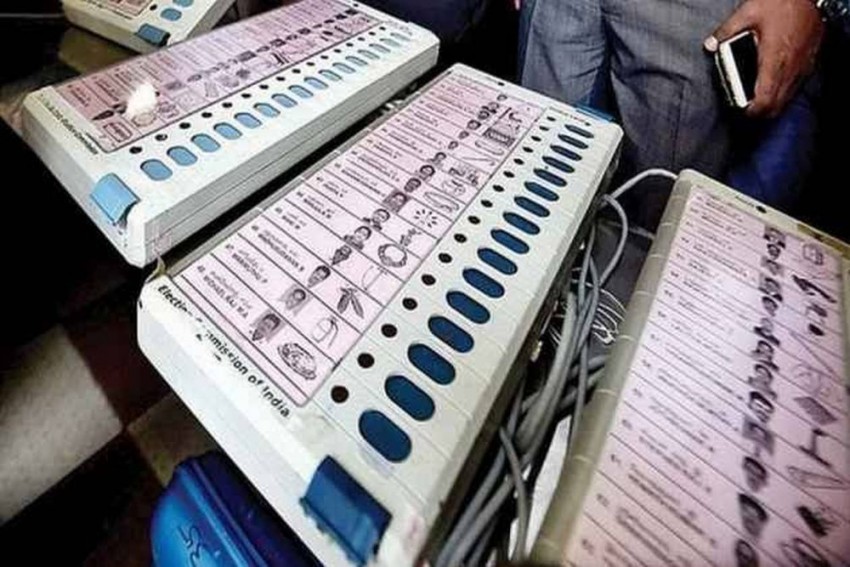 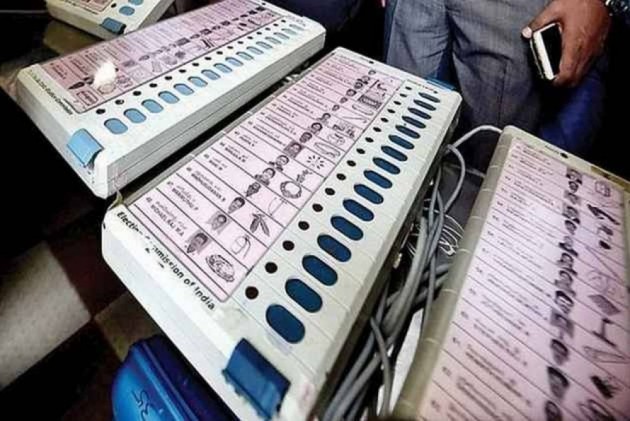 The Election Commission (EC) may not to be in a position to meet the demand of opposition parties that 50 per cent of EVM results should be cross-checked with VVPATs before declaring final Lok Sabha election results, indicated a former CEC Tuesday.

Leaders of 23 political parties had met the EC on Monday and demanded matching of results of 50 per cent EVMs (Electronic Voting Machines) with VVPATs (Voter Verifiable Paper Audit Trails) before it declared the results.

"As and when new machines come, they can incorporate this (VVPATs) also. So, I won't say it (the demand for 50 per cent cross-checking) is unnecessary or undesirable but give EC sometime to gradually change; may not be 50 per cent initially; may be 25 per cent or in sensitive booths they can probably have VVPATs," Krishnamurthy said.

He said over a period of time, EC would be able to meet this demand of opposition parties. "You can't say I want (50 per cent cross-checking) immediately. Gradually allow EC to implement. In principle, they have agreed they will do it, there is no problem. There is additional expenditure and time to manufacture (VVPATs).

They should allow some freedom to the EC", Krishnamurthy said.

He also said the debate on the efficacy of EVMs would not die down, as their critics would look for some other reason to
criticise these machines.

"VVPAT is not the answer. Answer is faith in the system", Krishnamurthy said, adding, "so many safeguards are there in the machine, they are transported, they are not kept in one state...tremendous security provisions".

It Seems Entire Effort Of MHA Is To Destroy NRC Process: SC Fumes At Centre