It is unfortunate that triple Talaq Bill law did not pass with a unanimous vote in Lok Sabha and Rajya Sabha. 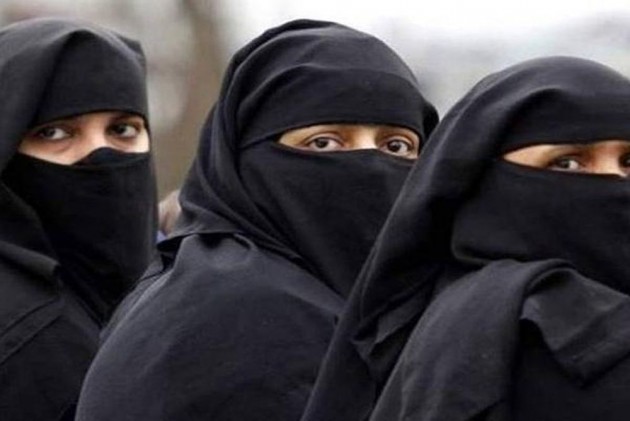 The passage of the Triple Talaq Bill In Rajya Sabha is a welcome development. Although this has been long overdue and Muslim women have been steadfastly demanding it for many years now, this is a historic step forward in the movement for gender justice by ordinary women. Muslim women have been denied legal parity with Hindu and Christian women who enjoy a semblance of protection under the codified laws such as Hindu Marriage Act and the Indian Divorce Act. This is not to suggest that patriarchy has been abolished from our society and polity, but in a democracy legal justice is important.

In the last over a decade, Muslim women began raising their vocies against the practice of Triple Talaq. Several women approached the Supreme Court, came out openly in public, demanding this injustice must stop. Women reminded the government and those in opposition about their constitutional obligation to enable all women, including Muslim women, obtain gender justice. It is unfortunate that this law did not pass with a unanimous vote in Lok Sabha and Rajya Sabha. The political parties refuse to see the writing on the wall about the demand for change coming from within the Muslim community. They seem to believe that this is the prerogative of the patriarchal clerics and not the women themselves.

Law making is the prerogative and indeed a duty of the legislature in a democracy. But the fact that the BJP government being in the Centre seems to weigh on the minds of opposition and some conservative sections in the community. But gender injustice through practices such as Triple Talaq, Nikah Halala and polygamy pre-date the BJP government. The Muslim Personal Law Board and such other conservative groups have stone-walled any attempt at reform in Muslim Personal Laws. The Indian public is not able to forget the Shah Bano episode of 1986 where government, politicians, clerics worked together to overturn a Supreme Court judgment. It is only logical for the BJP to encash the window of opportunity this kind of politics provides. Not surprisingly, the theory of Muslim appeasement is strengthened in the eyes of the public, resulting in more support for the BJP.

The present law may not be ideal and it may not change the lives of Muslim women in an instant. But legal reform is an important component of a much larger process of social reform. The women and all those fighting for gender justice would be supported by this law. The opposition to this law stems mainly from the fact that it criminalizes the practice of Triple Talaq.

The objective is not punish, it is to provide a deterrence. The provision of punishment would give bargaining power in the hands of the wife who would likely be able to get the husband to negotiate. He may in the process provide her child custody or a place to live or return her belongings or some other support. It may prove to be some kind of accountability measure. In any case, conviction rates are pathetically low in matters of bigamy in Hindu marriage, dowry, domestic violcence or even child sexual assault. The law makes pronouncement of Triple Talaq a bailable and compoundable offence. In effect, this means that if the wife and husband are able to reconcile or amicably settle for a divorce, there would be no legal case.

But we are witnessing sustained propaganda about this law being misused by women. This is nothing but an effort to demonise the victims to sustain the patriarchal status quo of subjugation of the woman in marriage. Objections are being raised about the motivations of the government.

But then, isn’t it the old adage of patriarchy that any legal power to women would lead to more suffering and violence against her? The time for gender justice is never right. But the Muslim women have to explore the possibilities offered by the Constitution and religion in their life time. They have just about exercised their right to try it by raising their voices against Triple Talaq.