Is the arrest of Prashant Kanojia also a message that the writ of the UP authorities in such matters extend well beyond the state, including to those who live and work in the national capital? 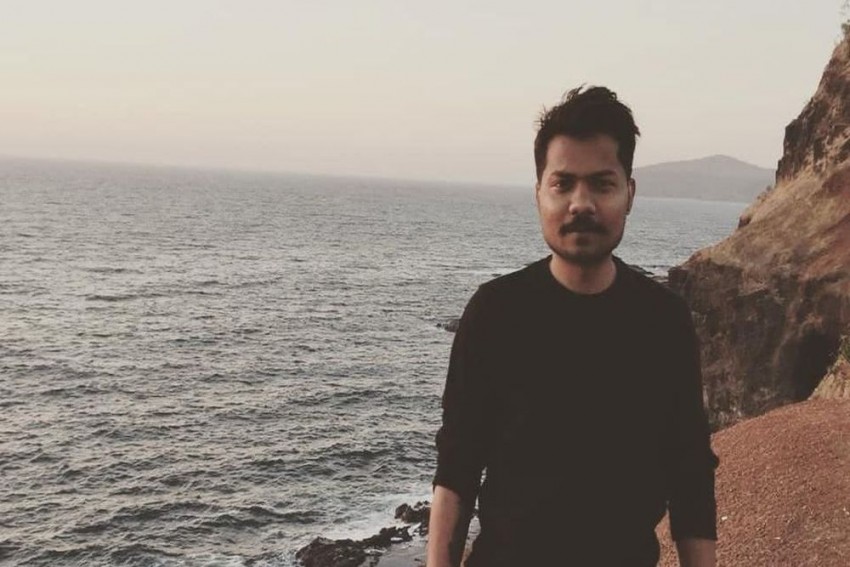 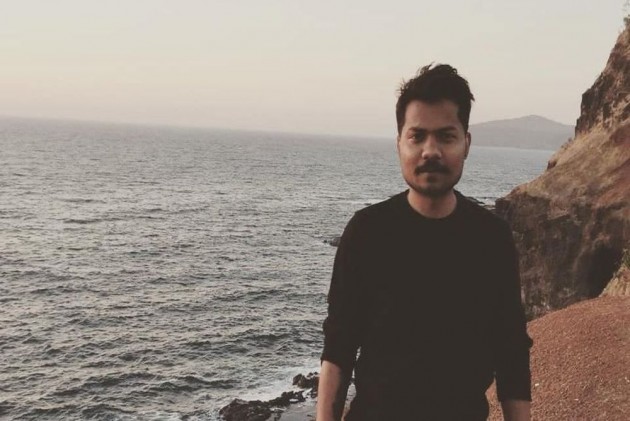 Since Saturday, June 8, hashtag #ReleasePrashantKanojia has been trending on Twitter. This was one of the many public reactions triggered by the arrest of Kanojia – a freelance journalist, who has been with The Wire Hindi earlier. Uttar Pradesh police picked him up from his house in Delhi, presumably for his social media posts about UP Chief Minister Yogi Adityanath.

Upon returning for a second term as Prime Minister, Narendra Modi added “Sabka Vishwas” to the 5-year-old slogan of “Sabka Saath, Sabka Vikas”. However, there seems to be no progress (vikas) in providing a basis for the Press to have any faith in this new dispensation’s protestations of "vishwas".

Is this a stray act by the UP police? Or, is the arrest of Kanojia, with the tacit nod of the UP Chief Minister, intended to strike fear among journalists? Is it also a message that the writ of the UP authorities in such matters extend well beyond the state, including to those who live and work in the national capital?

Kanojia was arrested under Sections 500 (Defamation) and 505 (spreading rumours and public mischief) of the Indian Penal Code and Section 67 of the Information Technology Act. He had recently shared on Twitter and Facebook a video of a woman telling TV channels of her wish to wed Adityanath. She claimed to have been engaged in video conversations with the chief minister for a long time and wanted to know if he would spend his life with her. Kanojia posted these videos along with his own comments.

The manner of his arrest, especially at the beginning of the weekend which precludes his appearing in court until Monday, is shocking and cannot but be seen as a show of the heavy hand that might come down on journalists who mock those in power. Kanojia’s wife said she was not even shown an arrest warrant.

Such high-handed police action aimed at intimidating and terrorising journalists, artists and writers and suppressing freedom of speech is not confined to any one party or state.

In November last, Kishorechandra Wangkhem, an anchor-editor with a Manipur channel ISTV, was arrested for a video post criticising the BJP-led government and Chief Minister Biren Singh. After a court let him off, he was booked again, under the National Security Act, in December. It fell to his wife to take up cudgels in defence of not only her husband but also freedom of expression. While Wangkhem’s video may have been provocative and berated the chief minister, there was nothing in it that endangered national security or public order to justify his being arrested under the draconian NSA.

It is not as if journalists outside BJP turf are safe. Even those with a soft spot for the BJP risk facing police action and political persecution if they take the liberty of tilting at the powers that be. Abhijit Iyer-Mitra spent 43 days in jail following his arrest on October 23 for his admittedly “distasteful remarks” in tweets against the Konarak Sun Temple and Puri’s Jagannath temple; and taunts that the rossogolla was of Bengali, and not Odiya, origin. The BJD’s hounding of Mitra shows that Chief Minister Naveen Patnaik, after four terms in office, is perhaps still insecure and, therefore, intolerant of journalists who cannot be made to fall in line.

There are many such cases, including the unrelenting persecution by successive regimes, for instance, of Telugu writer and poet Varavara Rao who is now targeted as an “urban Naxalite” (whatever that means).

Such repressive actions by state agencies show that while it may be easy for the ruling class to rein in big media -- print and especially TV – it is the free-floating journalists, bloggers, writers, poets and those active on social media that represent a serious challenge to the authoritarian elected elite. The internet and social media offer so many vistas for reaching millions across states and countries, that the enterprising reporter and journalist is limited only by his expression and efficacy. He is a loose cannon that the state cannot control except by keeping him captive physically.

Therein lies the message: that the independent-minded journalist, more feared though he may be, has much more to fear than the masters of the media universe who thrive by kowtowing to those in authority.

The writer is a media and public affairs commentator.