One More Institution Died Due To Govt's Negligence: P Chidambaram On NSC Resignations 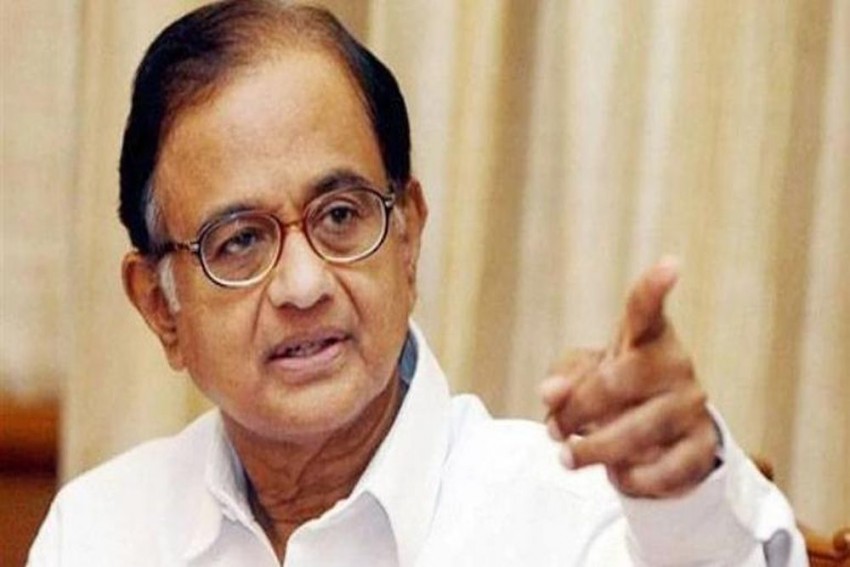 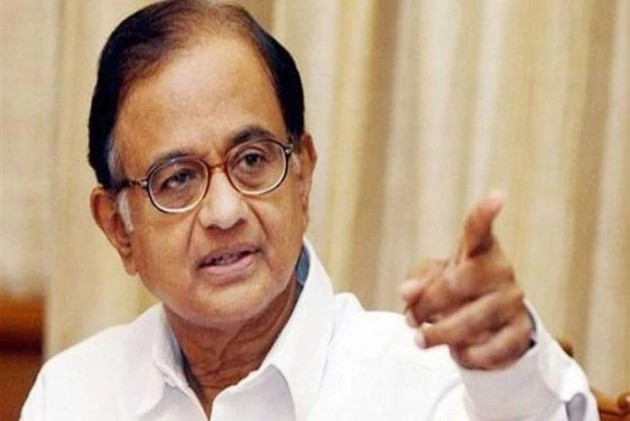 With two members of the National Statistical Commission resigning, senior Congress leader P Chidambaram on Wednesday said that one more venerable institution has “died” due to the government's "malicious negligence".

The former finance minister's attack on the government came in the wake of two independent members of the National Statistical Commission (NSC) -- P C Mohanan and J V Meenakshi -- resigning on Monday over disagreement with the government on certain issues. Mohanan was also the acting chairperson.

“One more venerable institution died on 29 January 2019 owing to malicious negligence by the government,” Chidambaram tweeted.

“We mourn the death of the National Statistical Commission and remember with gratitude its valiant fight to release untainted GDP data and employment data. May the NSC rest in peace until it is re-born again!” he said in a series of tweets.

In November last year, the NITI Aayog had come under fire for announcing the revised GDP data of the UPA years.