The central government would devise some in-house processes to verify their claims, Sarma said. 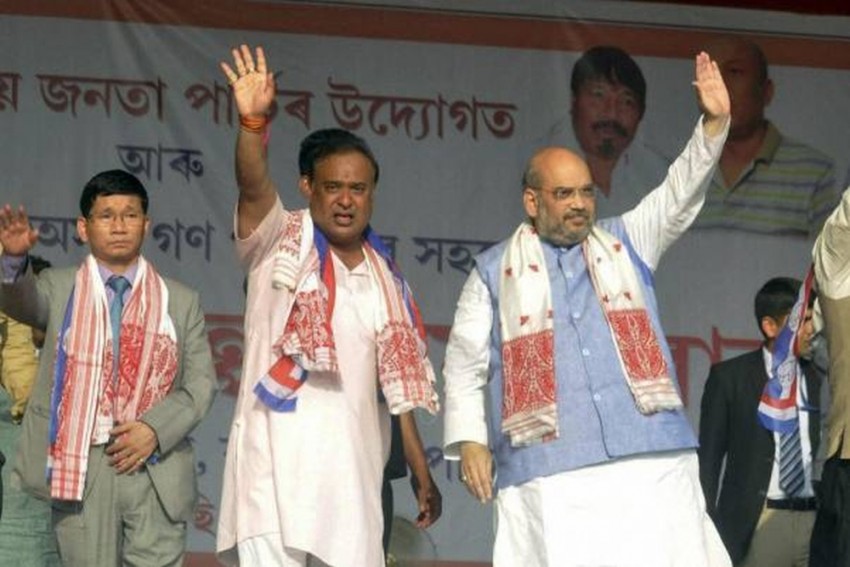 Assam Finance Minister and BJP leader Himanta Biswa Sarma on Saturday said it was not possible for those applying for recognition under the Citizenship (Amendment) Act to prove they were victims of religious persecution.

However, the central government would devise some in-house processes to verify their claims, the minister added.

"But the Indian government will devise some in-house processes to check whether the place they are coming from had any incident of atrocities against minorities during that period," the Minister said.

As per the Act, such communities will not be treated as illegal immigrants and will be given Indian citizenship.

The legislation, which came into force last week, has led to intense protests across the country, with students coming out on the streets in thousands in almost all the states. Civil society members, anti-BJP political parties and commoners have also joined the protests.

The north-eastern states, including Assam, have seen heavy protest amid fears of indigenous communities that the law could give recognition to lakhs of immigrants who came from Bangladesh over the decades.