On NRC, Mamata Asks: 'Who Is Speaking The Truth, Narendra Modi Or Amit Shah?' 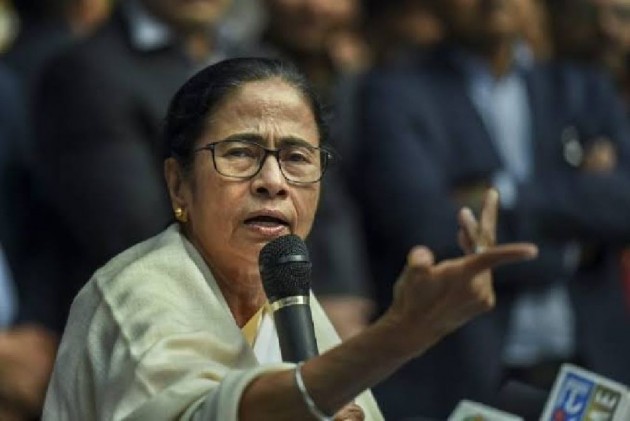 West Bengal Chief Minister Mamata Banerjee on Tuesday once again targetted Prime Minister Narendra Modi over the latter's claim in his Delhi speech that there was no proposal to bring a nationwide National Register of Citizens (NRC).

Leading a march to register her protest against the controversial Citizenship Amendment Act in Kolkata, Banerjee said the home minister says the NRC will be carried out but the prime minister says there is no such proposal. "Who is speaking the truth?"

Speaking of Jharkhand elections in which the JMM-Congress coalition regstered a convincing victory with 47 seats, Mamata said the results were the latest example of how the people have started giving the BJP a "befitting reply".

"The fight against CAA and NRC is a fight for the country; BJP wants to divide India," she said.

On December 9, Home Minister Amit Shah said in the Lok Sabha: “We are very clear that NRC will happen in this country.” Mr. Shah also said in the House, “Magar maan ke chaliye ki NRC aane wala hai” (but accept that there will be an NRC).

On Sunday, PM Modi, while addressing a large gathering at the Ramlila Maidan in the national capital, claimed, "We didn’t make it; it didn’t come to the Parliament, nor did it come to the [Union] Cabinet. Nor have its rules and regulations been formulated. A bogey is being created.”