The Congress listed out what it called the major failures of the BJP-led Central government, including a declining economy, rising unemployment and inflation. 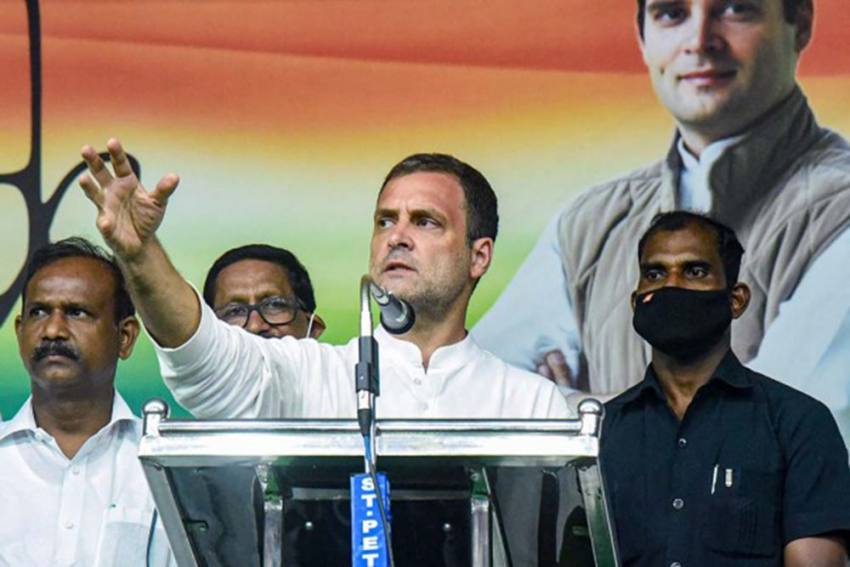 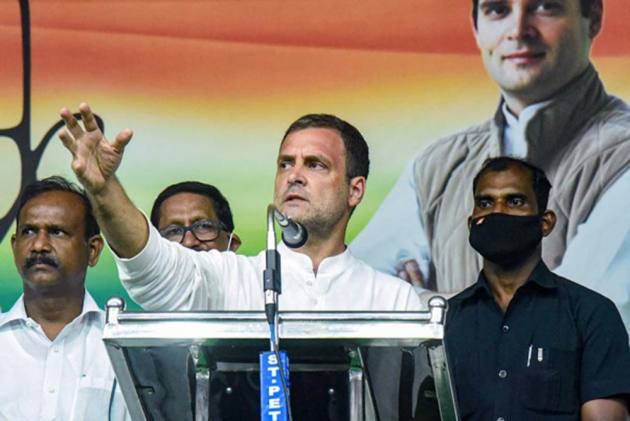 To mark Prime Minister Narendra Modi-led Central government’s seventh anniversary, the Congress released a seven-point charge-sheet of "blunders" as it accused the BJP of failing on every front and betraying the trust of the people.

The Congress also alleged that the Modi dispensation abdicated its responsibilities towards the people during the Covid-19 crisis.

Hitting out at Modi for his monthly radio programme ‘Mann Ki Baat’, Congress leader and Wayanad MP Rahul Gandhi on Sunday said that the Centre should come with a policy and should have the right intention and determination to fight the pandemic instead of just airing a monthly talk.

"You need the right intention, policy and determination to fight Corona and not just a pointless talk once in a month," Gandhi said in a tweet in Hindi, on a day when Modi delivered his monthly "Mann Ki Baat" radio address.

The grand old party further listed out what it called the major failures of the government, including a declining economy, rising unemployment and inflation.

Congress general secretary and chief spokesperson Randeep Surjewala said the last seven years have been a story of unprecedented devastation, abdication of responsibility and abandonment of India's people by a government that was showered with all the love and affection.

"This government is harmful for the country as it has betrayed the faith of people of India. It is betraying the trust and the innate faith the people reposed in prime minister Narendra Modi," he said.

"This is a deception of the worst kind heaped upon 140 crore Indians by a government they elected based on innumerable promises. After seven years’ time has come to do stock taking. Time has come to ask why the country is suffering," he said.

The Congress also came out with a 4.5-minute video, "Bharat Mata ki Kahani", listing out the "failures" of the government in the last seven years.

Meanwhile, BJP chief JP Nadda accused the Opposition of going into quarantine amid the second Covid wave and asserted that the BJP is carrying out relief work to help those affected by the virus.