Oldest Woman Voter In Delhi Gets Inked At 111

'I am happy to vote in this election. I don't remember how many elections I have taken part in, but as a responsible citizen, we must vote. I urge other citizens to also come out and vote,' Kalitara Mandal told PTI. 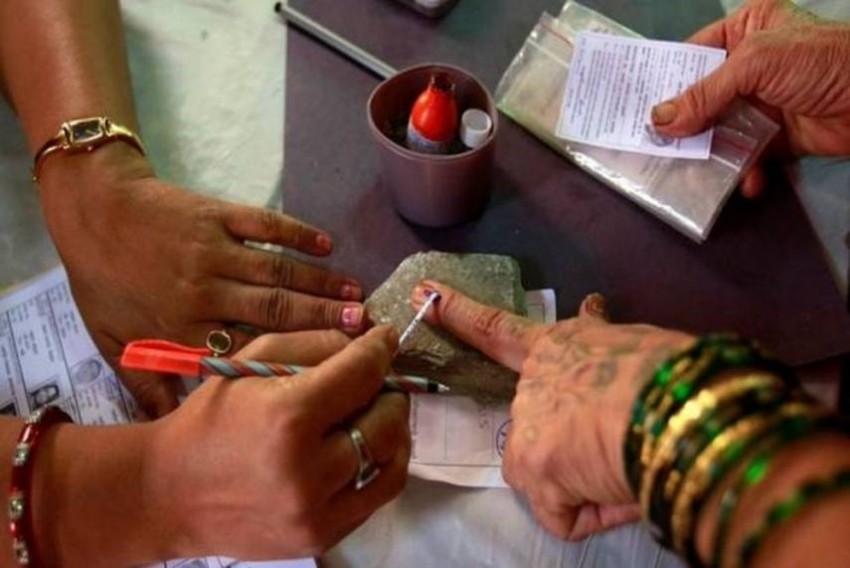 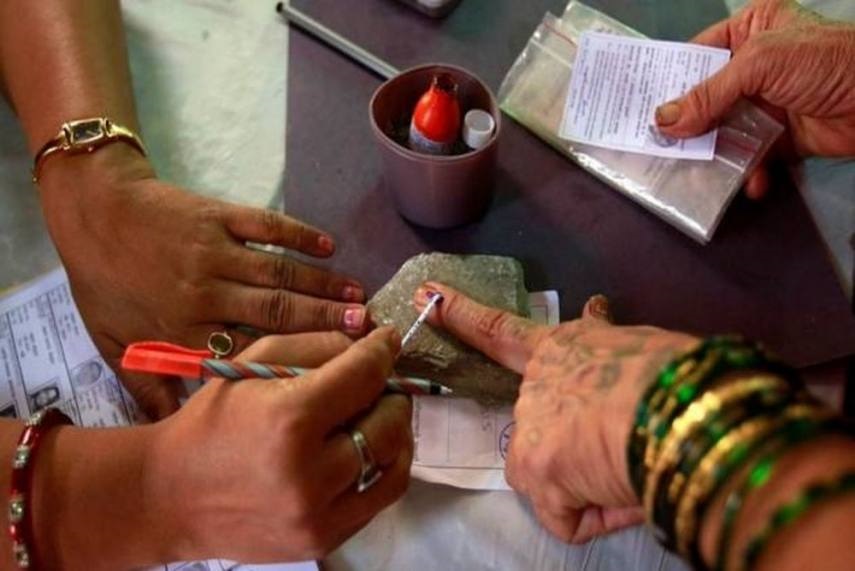 Centenarian Kalitara Mandal, the oldest voter in Delhi, on Saturday cast her vote and urged people to take part in the democratic exercise.

Aged 111, she came to a polling station in CR Park along with her son, grandson and other family members. She flashed her inked wrinkled finger to photographers after voting.

"I am happy to vote in this election. I don't remember how many elections I have taken part in, but as a responsible citizen, we must vote. I urge other citizens to also come out and vote,"
Mandal told PTI.

Born in undivided India in Barisal (now in Bangladesh) in 1908, Mandal has seen the subcontinent go through turbulent phases many times, including two partitions, and lived "twice as a refugee" in India along with her family before finding a home in the national capital.

Mandal, who has seen and participated in nearly all elections in India in the last century, fondly recalled the time when ballot boxes were used to cast votes.

"Yes, I remember, they (polling officials) would take my thumb impression and then the ballot paper would be folded and put into boxes. I have voted with big machines (EVMs) too," she said.

She is the eldest of four generations of Mandals who live in C R Park area, a famous Bengali enclave set up in the national capital after the 1971 Indo-Pakistan War that led to the creation of Bangladesh.

The assistant returning officer who escorted Mandal from her home in K-Block, Harish Kumar, said, "I feel blessed to have been given this job".

"In this age, she came out and voted, it should be an inspiration for all of us Indians, to use our democratic right of voting," he said.

Kumar said, there is another centenarian in the Greater Kailash constituency.

Mandal has lost all her teeth but definitely not her appetite for fish and the will to participate in the election.

Voting for the 70-member Delhi Assembly is underway.