As Covid-19 positive cases are on the rise in Ladakh, doctors in the Union Territory expect the closure of passes during winter to bring down the caseload. 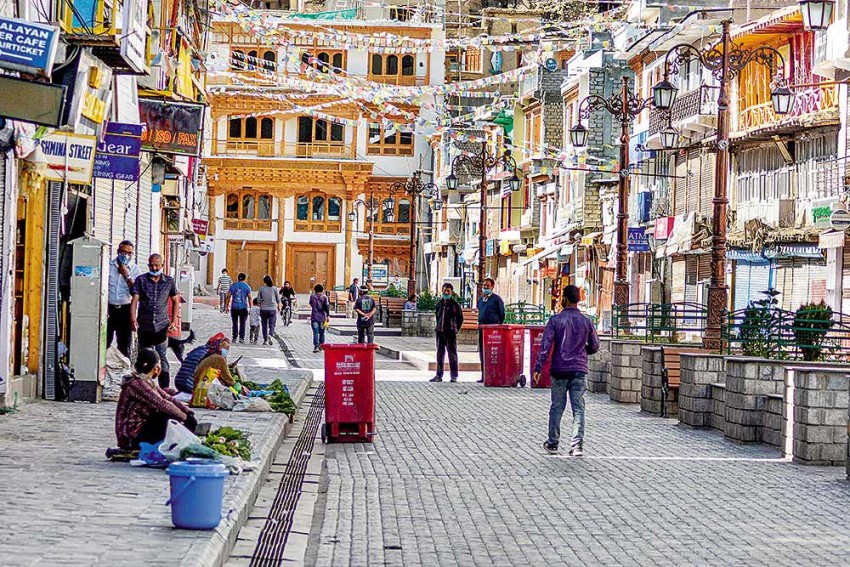 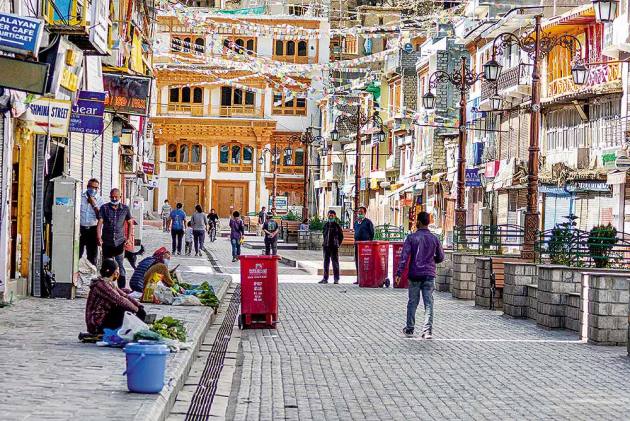 In March, Ladakh was almost declared as a green zone since the UT had only 10 reported Covid-19 cases. But after the reopening of roads in April, the region saw a massive influx of people from different parts of the country leading to a steady rise in Covid-29 cases, says Dr. Tsering Samphel, Medical Superintendent, SNM Hospital.

On Monday 49 persons tested positive in the region, taking the number of confirmed cases to 4,152. The number of active cases is currently at 1,030 with 621 cases in Leh district and 409 cases in Kargil district. Since April, Ladakh has reported 58 deaths due to Covid-19. While 34 patients died in Kargil, 24 died in Leh.

Till June Ladakh, did not report any Covid-19 related death. The first patient who died of Covid-19 was former Union Minister and three-time Congress MP from Ladakh, P Namgyal. The former minister died on June 1 and a day after his death, samples collected from him returned as positive for Covid-19. Namgyal, 83, had returned from Delhi and was under home quarantine. After feeling unwell, he was rushed to a hospital where he passed away. “His test report was positive and I think he was the first person who died due to Covid-19 related complications in Ladakh,” said Dr.Samphel while speaking to Outlook. He also added that most of the 49 people who died of Covid-19 in Ladakh since June were senior citizens.

The official also attributes the rise in cases to the influx of migrant labourers into the region. “We hope by November end when winter sets in and labourers move out of the region when the passes close, the cases come down,” said Dr. Samphel.

The roads to Ladakh remain closed during winters due to heavy snow. The 434-km long Srinagar-Leh National Highway opened in March after four months of closure.

Initially, the Ladakh administration decided to only allow limited traffic, including trucks and oil tankers, to replenish essential supplies in the cold desert. The government had given strict instruction to the police that they should ensure incoming drivers and helpers will not interact with local inhabitants of Kargil and Leh, including labourers at any point of off-loading and must stop at designated stops only. The strict adherence to guidelines at the initial stage kept the virus at bay. However, its believed that the ease in restrictions since April have led to the surge in Covid-19 positive cases in the region.

An Act Of God And Taxing Times