Four people were arrested in this connection. The number of confirmed coronavirus cases in Uttar Pradesh has reached 433 so far. 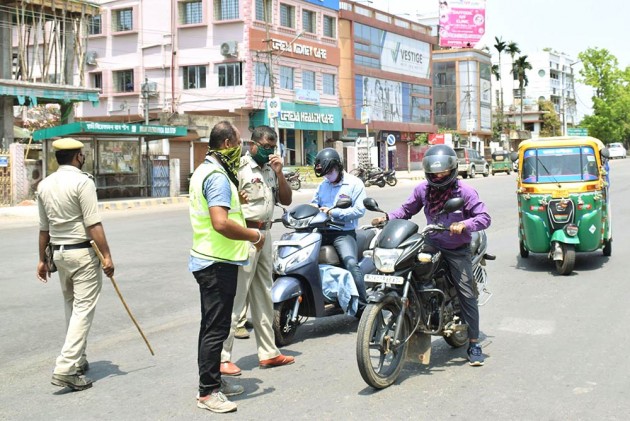 A team of officials and medical professionals came under attack in Meerut's Jali Kothi area on Saturday when it reached there to take a coronavirus-infected patient to a hospital for treatment, a senior UP government official said.

"A team which had gone to take a COVID-19 patient to hospital in Meerut's Jali Kothi area was attacked by some people. Four persons have been arrested in this regard. Action will be initiated against the accused persons under the National Security Act," Awasthi said in a statement.

The number of confirmed coronavirus cases in Uttar Pradesh has reached 433 so far. The count in Meerut stands at 44, of which six were reported on Saturday.