The child's father alleged that the doctor who attended to his son wrote the prescription after searching the medicine on Google. 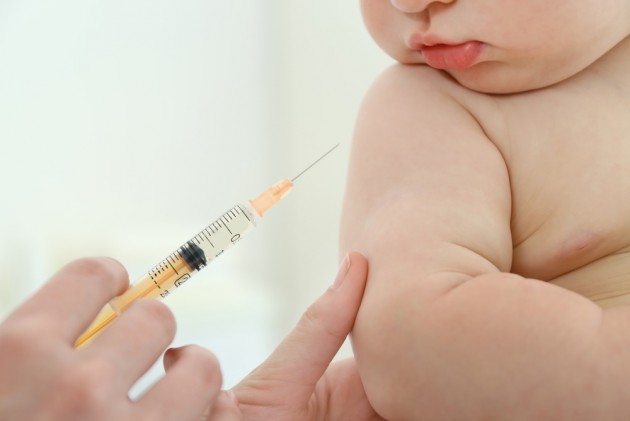 A six-month-old infant suffering from pneumonia died after he was administered an injection which was prescribed by the doctor allegedly using ‘Google search’ at Dabugam Health Centre in the district.

The child’s parents Prasant Bisoyee and Amrita said their son developed coughing on March 30 night and they brought their child to Dabugam health care centre on March 31 after his condition deteriorated. Bisoyee alleged that the doctor who attended to his son wrote the prescription after searching the medicine on Google.

“The doctor advised us to administer an injection to my son. He found the injection not from his memory but after doing a Google search. Soon after he administered the injection, my son closed eyes and died,” Bisoyee told Odisha TV.

“The doctor didn’t bother to refer us to the Umerkote hospital in time where we could have availed better treatment,” he added.

Dismissing the allegation of ‘Google search’ medication, Subhasis Sahoo, the medical officer at the Health Centre said, “There was no medical negligence. The child suffered from severe pneumonia and was admitted to the hospital in a critical condition. Appropriate medicines were used. But, he was in the last stage.”

Sahoo claimed, “They took the patient to Umerkote, but returned mid-way after his condition deteriorated. When they reached here the patient had become very critical.”