In a dig at the BJP, he said this project shows that 'we (Shiv Sena) haven't given up Hindutva'. 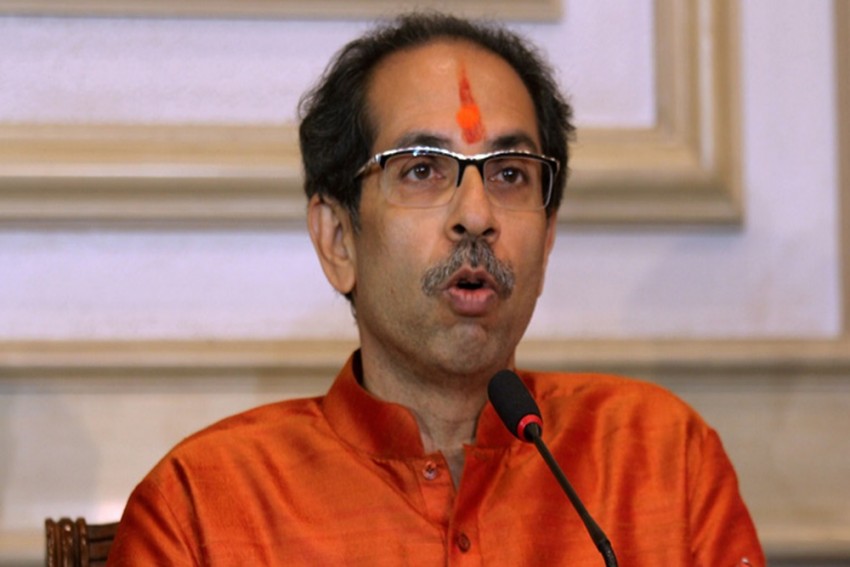 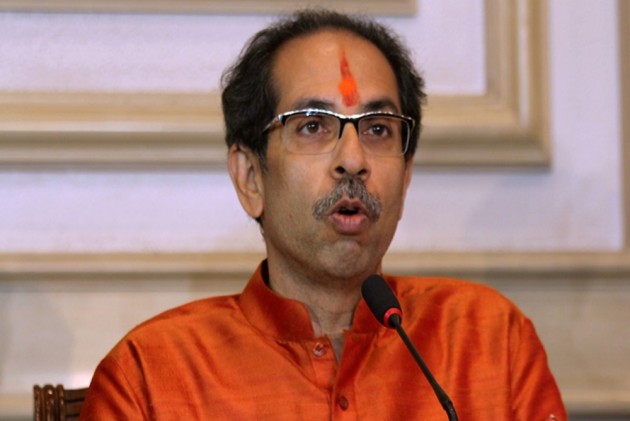 Maharashtra Chief Minister Uddhav Thackeray on Tuesday assured the Assembly that the existing OBC quota will remain intact and attempts to create a social divide by spreading speculations on inclusion of Marathas in the OBC category won't be tolerated.

Stating that the Shiv Sena has not given up Hindutva, Thackeray, who heads that party, said the state government will take up restoration and preservation of ancient temples, with an aim to "promote ancient culture and traditions".

Thackeray said the project would be undertaken in a phased manner and sought the cooperation of the Opposition in identifying the temples for preservation.

In a dig at the BJP, he said this project shows that "we (Shiv Sena) haven't given up Hindutva".

Thackeray made it clear that the OBC quota will remain unchanged even as attempts are being made to create a social divide by spreading a speculation that Marathas will be included in the OBC category for reservations.

He said such attempts will not be tolerated.

The chief minister also came down heavily on the BJP, accusing it of trying to create a perception that the OBC quota will be slashed to accommodate Marathas.

The state government's revision plea seeking to vacate the interim stay on the implementation of the Maratha quota is pending before the Supreme Court.

On Leader of Opposition Devendra Fadnavis' charge of "undeclared Emergency" in the state in view of police preventing Maratha activists from entering Mumbai, the CM referred to the Enforcement Directorate (ED's) action against Shiv Sena MLA Pratap Sarnaik.

"Asking the ED to go after those who bring breach of privilege against your favourite people is political perversity," he said.

Sarnaik had submitted the breach of privilege notices against television journalist Arnab Goswami and actress Kangana Ranaut to the office of the state Assembly Speaker on September 7.

Criticising Fadnavis for calling the Sena-led Maha Vikas Aghadi (MVA) government a failure, Thackeray said, "Those who keep'kundalis' (horoscopes) of political opponents with them are also reading out the booklet of our government's performance".

Earlier in the day, Fadnavis had told the Lower House that the booklet released by the state government didn't showcase any concrete work in a period of the last one year.

The CM also defended the two-day duration of the winter session of the state legislature citing the coronavirus threat.

"Parliament session is not happening this time. The WHO, Washington Post have praised the Maharashtra government's work in containing the pandemic in Dharavi. It's sad that you (BJP) can't see this," the chief minister said.

Thackeray said uncertainty prevails over medication and vaccine for Covid-19.

"Even though the coronavirus curve is on the decline, we cannot take chances. The number of patients is growing in Western countries. We are taking care to avoid a second Covid-19 wave," he told the Lower House.

Referring to the criticism over his decision to shift the metro car shed project from Aarey Colony to Kanjurmarg and the legal battle between the state government and the Centre over ownership of the salt pan land, Thackeray reiterated that the land in Kanjur belongs to the state.

"Politics shouldn't come in the way of the development of the city. More than ownership, what is important is how the project will benefit," he said.

Deputy Chief Minister Ajit Pawar (NCP) also said the government will not do injustice to Marathas and OBC on implementation of the quota.

Replying to a debate on the supplementary demands, Pawar, who also holds Finance portfolio, said despite the financial crunch caused by the COVID 19 pandemic, the MVA government had not slashed funds for the departments of public health, medical education, food and civil supplies, relief and rehabilitation and home.

"Rs 12,000 crore for salaries and pension has not been impacted. The government has not touched the MLA fund and Rs 9,000 crore for DPC," he said.

Pawar said the government didn't nurse any regional bias in allocation of funds for the people affected by a cyclone, heavy rains and floods.

"The BJP is unable to digest its defeat in the Legislative Council polls for Graduates and Teachers constituencies," he said.

Pawar asked the BJP to "keep a watch on those who had left the NCP and the Congress" to join the saffron party.

"They may resign and return to us," he added.

He also said the dress code announced for employees of the state government is being reconsidered, and an appropriate decision will be taken.

Pawar rejected the charge that Rs 90 crore was spent for renovating bungalows of ministers.

"This is totally baseless allegation. Since our government came to power around Rs 17 lakh was spent on such repairs, while Rs 20 crore is pending in arrears from the previous government," he added.

PWD Minister Ashok Chavan (Congress), who heads the cabinet sub-committee on Maratha reservation, said the issue was above politics.

"The criticism against the government is totally unwarranted. The BJP is creating confusion among OBCs after it lost the MLC polls," he said.

Meanwhile, Chavan informed that an official noting on a file related to the PWD department has been found to be changed after the file was signed by the CM and himself.

"After this issue came to light, the chief minister has ordered filing of an FIR," he said.

Health Minister Rajesh Tope said one of the reasons for a high number of Covid-19 cases in Maharashtra is by virtue of it being an urbanised state.

"However, the situation is totally under control. 82 per cent of Covid-19 patients have treated free of cost in government hospitals so far," he added.