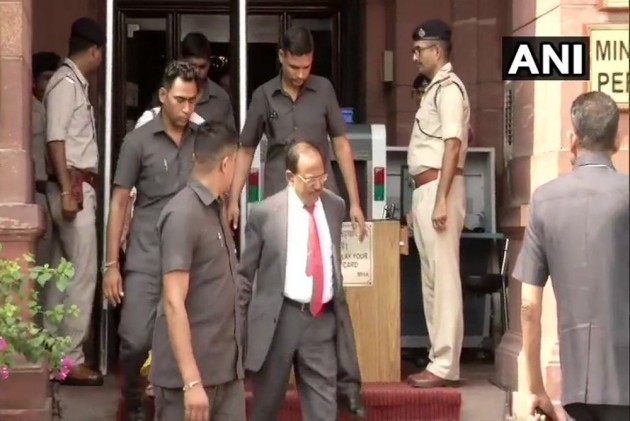 Doval briefed the Home Minister on the Kashmir situation. Home Secretary Rajiv Gauba and other senior intelligence officials were also present in the meeting.

This was for the first time that Doval met Shah after his return from the Kashmir Valley, where he stayed for about 10 days and personally monitored the situation.

The NSA apprised the Home minister the overall situation in Jammu and Kashmir, an official said.

The issues related to restrictions imposed in various parts of Jammu and Kashmir were also figured in the meeting, the official said.

NSA Doval flew to Kashmir a day after Central government announced to abrogate Article 370. He spent 10 days in Jammu and Kashmir and traveled across the Valley to assess the situation on the ground.

During his stay, Doval had interacted with different sections of society and oversaw the security arrangements in the state and interacted with local people in Shopian, Anantnag and restive downtown Srinagar. He had also interacted with Jammu and Kashmir police and CRPF.

Authorities in Jammu and Kashmir said they are easing the curbs in phases. Primary schools reopened in several parts of J&K on Monday. However, the student turnout was record low.