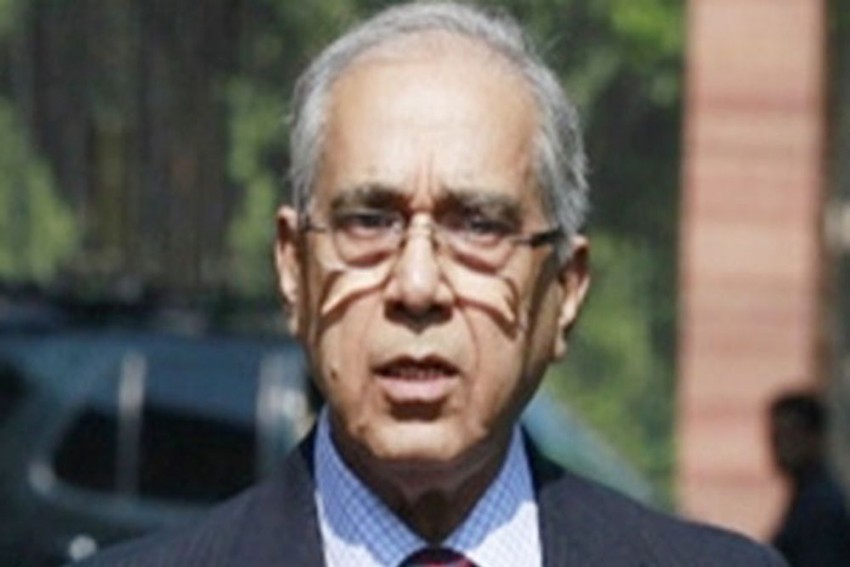 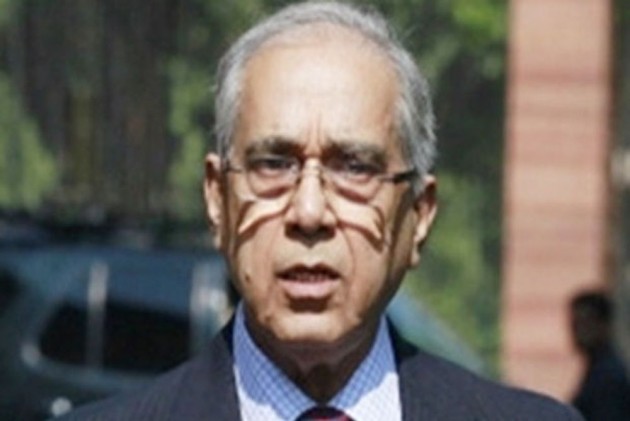 Prime Minister Narendra Modi's Principal Secretary, Nripendra Misra, has expressed his intention to be relieved of his duties, the government said on Friday.

Former cabinet secretary P K Sinha has been appointed as officer on special duty by the Prime Minister, he said.

Misra has been with Modi in the PMO since 2014.

Prime Minister Modi said the former bureaucrat taught him a lot when he was new in the national capital in 2014.

The prime minister wished Misra for the "new phase" of his life.

"Shri Nripendra Misra is among the most outstanding officers, who has a great grasp of public policy and administration. When I was new to Delhi in 2014, he taught me a lot and his guidance remains extremely valuable," Modi wrote on Twitter.

He said after serving the PMO "assiduously and diligently" for over five years and making an indelible contribution to India's growth trajectory, Misra will be embarking on a new phase of his life. "My best wishes to him for his future endeavours".