The NRC is being updated for the first time after 1951 in the state under the jurisdiction of the Supreme Court and it has left out more than 41 lakh people of the 3.29 crore applicants so far. 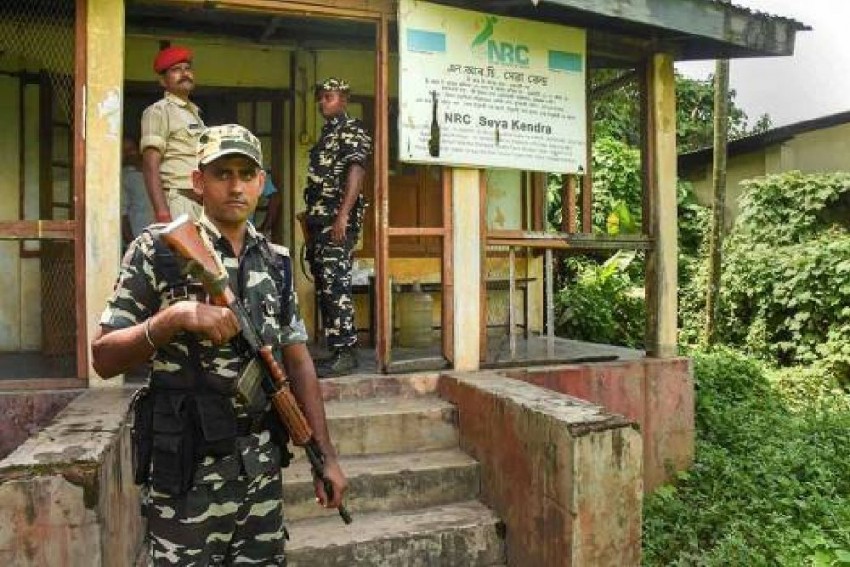 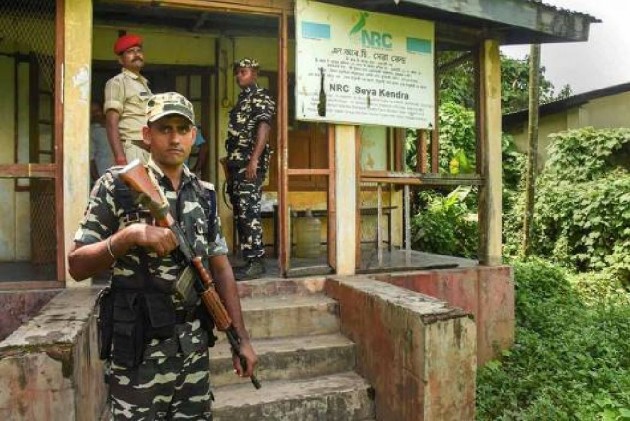 The final updated National Register of Citizens (NRC) for Assam will be published on Saturday,  a controversy-ridden exercise that has put the state in the global spotlight over an alleged Hindu right-wing conspiracy targeting the minority Muslim community.

The NRC will be published online at 10 am but printed copies will be available at the localised official centres known as Seva Kendras all over the state.

The fate of many as 4.1 million people—who were left out in a draft published last year as well an additional list made public in July—could be determined in the final NRC, though those excluded will get 120 days to reclaim their Indian citizenship.

The Centre has said that those left out of the NRC will not be sent to ‘detention centres’, temporary jails for people whose citizenship are in doubt. Both the central and state governments have also promised legal help to “all genuine citizens” whose names are not in the NRC.

“I was never worried like this. This is the biggest test of my life. In spite of submitting all the documents, our names are not included in the list. If our names are not featured in the final list, what do we do?” a daily wager Habibur Rahman told Outlook at Goroimari, about 65 kilometres from the state capital Guwahati.

Habibur and his wife Aklima Khatun besides his sons Nur Alam and Faridul are among these 4 million lakh left out of the NRC draft and given time to prove their citizenship. Their two daughters—Samira Begum (14) and Shahida Khatun (11)—however, have made it to the list.

The global attention on the NRC update exercise has been unprecedented, especially in view of widespread reports about a high number of Muslim exclusions. However, the final list is most likely to throw up a surprise with more Hindus being excluded than Muslims.

The Supreme Court is monitoring the exercise.

The NRC is being updated for the first time after 1951 in the state in a bid to identify undocumented migrants, their number a matter of debate and conjecture.

The NRC update is the result of the six-year-long Assam agitation in 1980s to drive out illegal foreigners from Assam after the indigenous people felt that their identity was in crisis from the large-scale infiltration from neighbouring Bangladesh.

The final NRC will feature the names of individuals who have been living in India before March 24, 1971, or those whose ancestors resided before this cut-off date.

Though the list was scheduled to be published on July 31, the Supreme Court extended the date for a month after NRC authorities asked a new deadline because of floods.

As of now, there are six detention centres across the state which is home to around 1000 people who have been declared illegal citizens by the courts.

According to a top NRC official, who didn't wish to be named, said that even after the final list is published, people will be given ample opportunities to prove their Indian citizenship.

“Those declared foreigners will first have to approach the Foreigners’ Tribunal, then the high court and finally the Supreme Court,” the official said.

To allay fears of people, the home ministry recently said that exclusion from the list would not amount to a person being declared a foreigner as that can only be done by a Foreigners’ Tribunal. According to the ministry, those who cannot afford legal services would also be provided legal help by the state government. The MHA, in a statement a few weeks ago, also said it will amend the rules to increase the present time limit of filing of appeals in FTs from 60 days to 120 days.

Security arrangements have been made reviewed and chief minister Sarbananda Sonowal has appealed to the people to maintain peace and harmony.

At least 55 companies of Central forces were withdrawn from Assam just before the abrogation of Article 370 in Jammu and Kashmir and out of that 51 companies have been sent back to Assam after a request from the state government.