His comments in the apex court on Wednesday that Rafale fighter jet deal documents were stolen caused a political row, with Rahul Gandhi targeting the government 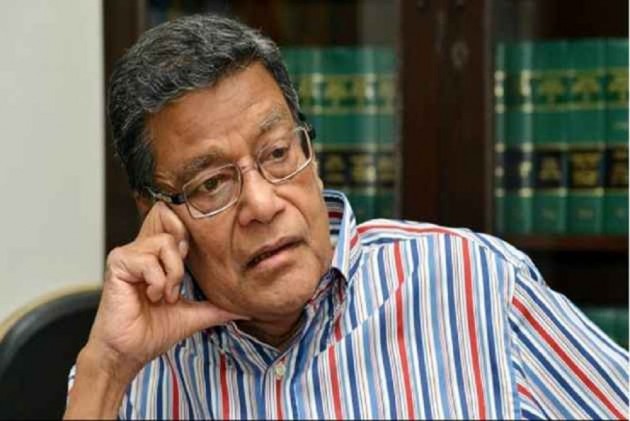 Attorney General K K Venugopal Friday claimed the Rafale documents were not stolen from the Defence Ministry and that what he meant in his submission before the Supreme Court was that petitioners in the application used "photocopies of the original" papers, deemed secret by the government.

His comments in the apex court on Wednesday that Rafale fighter jet deal documents were stolen caused a political row, with Congress president Rahul Gandhi targeting the government over stealing of such sensitive papers and seeking a criminal investigation.

Venugopal said the application filed by Yashwant Sinha, Arun Shourie and Prashant Bhushant, seeking from the court a review of its verdict dismissing pleas for a probe into against the Rafale deal, had annexed three documents which were photocopies of the original.

Official sources said the AG's use of word stolen was probably "stronger" and could have been avoided.

On Wednesday, the Attorney General had told the Supreme Court that documents related to the Rafale aircraft deal have been stolen from the Defence Ministry and threatened The Hindu newspaper with the Official Secrets Act for publishing articles based on them.

Those who put documents on the Rafale deal in the public domain are guilty under the Official Secrets Act and contempt of court, Attorney General had said before a three-judge bench headed by Chief Justice Ranjan Gogoi.

He had said the first write-up by Ram appeared in The Hindu on February 8 and Wednesday's edition had another article aimed at influencing the court's proceedings. This amounted to contempt of court, he said.