'Not Political': BJP On Fadnavis, Raut Meeting At Luxury Hotel

'Raut wanted to interview Fadnavis for (the Sena mouthpiece) Saamana and this meeting was to discuss how to go about it:' BJP chief spokesperson Keshav Upadhye 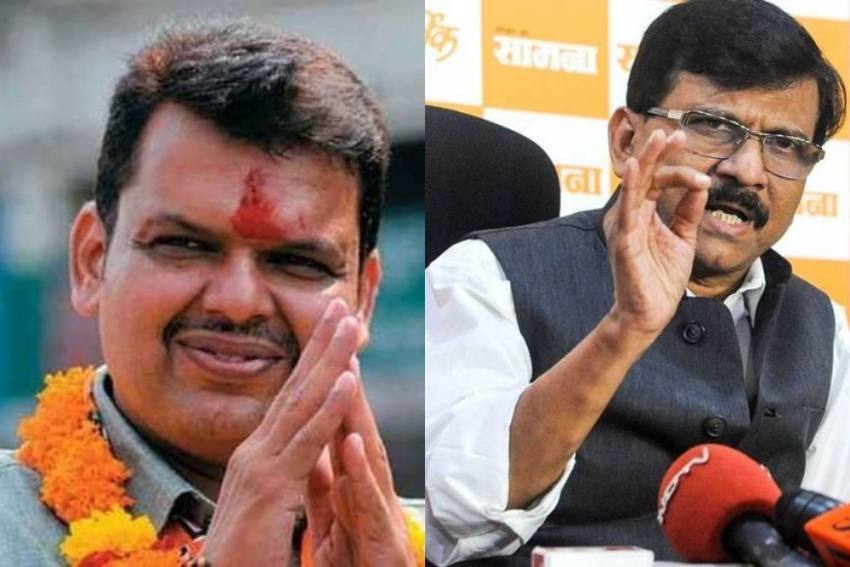 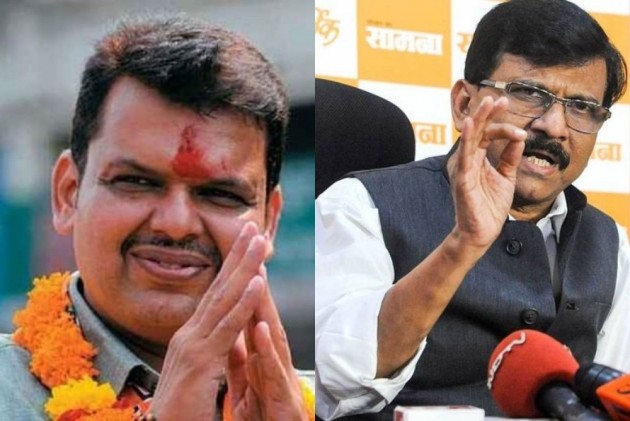 Maharashtra BJP chief spokesperson Keshav Upadhye said there was no political angle to the meeting.

"Raut wanted to interview Fadnavis for (the Sena mouthpiece) Saamana and this meeting was to discuss how to go about it," he tweeted.

"Fadnavis informed Raut that he would grant him the interview after returning from the Bihar poll campaign," Upadhye said.

He said there are no "political connotations" to the meeting between Fadnavis, now the Opposition leader in the Assembly, and Raut, who is the editorial mainstay of Saamana.

Raut said, "Is it a crime to meet Fadnavis, who is a former chief minister and now the Opposition leader in the state Assembly?

"When I interviewed Sharad Pawar, I had announced that I have planned interviews with Fadnavis, Rahul Gandhi and Amit Shah," Raut told PTI, adding meeting leaders from other parties is not a crime in politics.

Shiv Sena and BJP, which contested the 2019 state Assembly elections as allies, fell out over power sharing formula, with the Uddhav Thackeray-led party said it was not ready to accept "less than what was agreed" with the BJP.

The Sena formed the government in November last year with the NCP and Congress as the new alliance partners.

The two-hour-long meeting between Fadnavis and Raut was the first one between leaders of both the parties after the acrimonious post-poll break-up after last year.

Leader of Opposition in the Legislative Council Pravin Darekar said Fadnavis and Raut met to discuss the interview.

"Raut had sought Fadnavis' appointment for an interview for Saamana. Fadnavis wanted the interview to be published unedited and both met to discuss the framework," he said.

Darekar also told a TV channel that "anything can happen in politics", while Union minister Raosaheb Danve said such meetings were expected in future too.

Former state BJP minister Sudhir Mungantiwar said BJP and Sena have drifted apart and no politics should be seen in Saturday's meeting.

Danve said, "BJP is currently playing a strong role as opposition in the state. We are not trying to break any party in the state to form government in Maharashtra."

Mungantiwar said, "Any such decision of government formation has not been discussed in the state core committee, hence the possibility of joining hands with Shiv Sena to form a government in Maharashtra is out of question."

He referred to Fadnavis forming a government by joining hands with NCP leader Ajit Pawar in November last year, where the BJP leader had to resign in three days as Ajit Pawar could not garner necessary number of MLAs.

"BJP workers strongly objected to that attempt and have maintained that party leaders should be taken into confidence henceforth ahead of any such political moves," Mungantiwar said.