The elections that took place on Sunday look to project democratic legitimacy, even though watchdogs say candidates were preselected and ran unopposed. 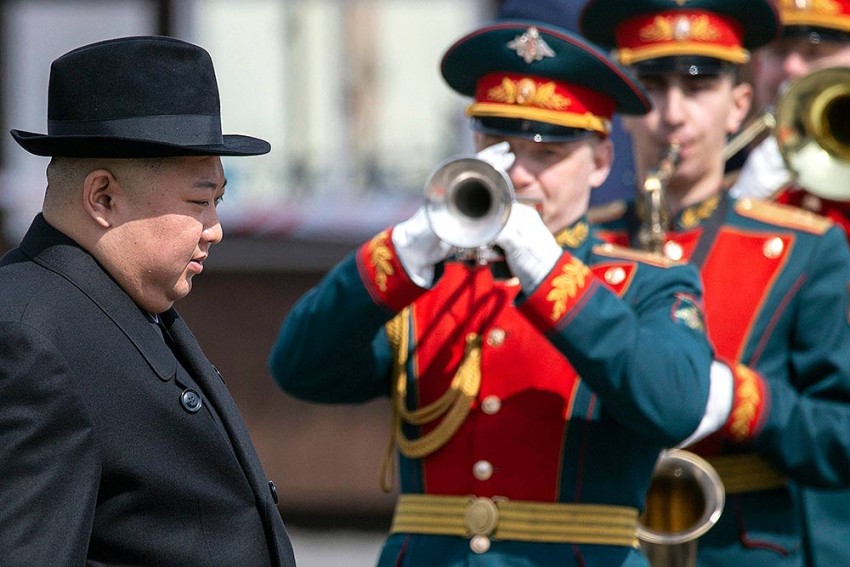 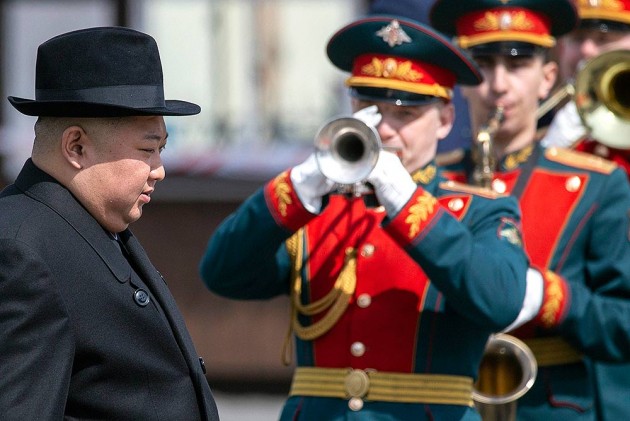 The elections that took place on Sunday look to project democratic legitimacy, even though watchdogs say candidates were preselected and ran unopposed.

Kim visited a polling station in South Hamgyong Province "to take part in the election of deputies to the provincial, city and county people's assemblies", the state Korean Central News Agency said.

Accompanied by senior officials, he encouraged candidates "to become the faithful servants of the people by fulfilling their duties so as to live up to the anticipation of the people", KCNA added.

On Sunday, the North's Central Election Guidance Committee put the figure of those who voted at 99.98 per cent, with the only ones not voting away on "foreign tour or working in oceans", the state media outlet reported.

Even "voters troubled with ageing or illness cast their ballots into mobile ballot boxes", it said.

The figure was an improvement of 0.01 per cent on the last local elections in 2015.

In the 2015 polls, "voter turnout was again reported to be 99.97 per cent, with all candidates preselected and running unopposed", independent non-profit Freedom House said.

The watchdog said that the structure of the electoral laws and framework in North Korea "denies voters any choice and rules out any opposition to the incumbent leadership".

Appointed local representatives meet once or twice each year to establish the budgets of their respective areas and develop plans for the application of laws, according to South Korean experts.

The reports came amid North Korea's ongoing attempts to gain international credibility and amid stalled denuclearization talks with Washington.

Iran Says It Arrested 17 CIA Agents, Sentenced Some Of Them To Death: Report