'No Such Proposal Yet': Officials On Assam Govt's Move To Shut Madrassas, Sanskrit Schools

Imran Hussain, the chairman of the State Madrassa Education Board, said, 'I saw the statement in the media. There is no official communication on this proposal to us.' 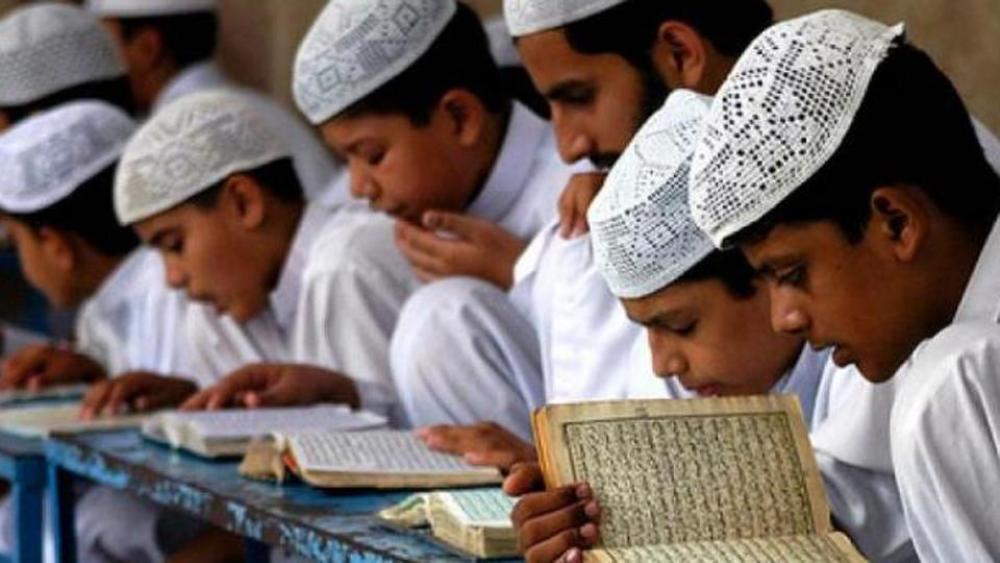 A day after Assam Education minister Himanta Biswa Sarma announced that the government-funded Madrassas and Sanskrit Tols will be shut down and turned into normal schools, multiple officials said no such move had been initiated yet.

“There is no such proposal on paper as of now,” said Preetom Saikia, Commissioner and Secretary, Elementary and Secondary Education, Assam government.

Imran Hussain, the chairman of the State Madrassa Education Board, said, “I saw the statement in the media. There is no official communication on this proposal to us.”
Hussain said there are 706 government-aided madrassas in the state, where students are taught Theology and Arabic besides other subjects which are taught in other state government-run schools.

Similarly, there are reportedly 97 provincialised Sanskrit tols and 100 venture tols where Sanskrit is taught as a compulsory language.

When a third senior bureaucrat of the state government was asked about the proposal, he went on to the extent of calling it a “rumour”.

The decision was not even part of a media release that office of Assam Chief Minister Sarbananda Sonowal sent to journalists after a council of ministers meeting on Wednesday.

Sarma, the state’s education minister, had on Wednesday announced that all government-funded madrasas and Sanskrit tols will be converted into normal high schools.

“We have taken this decision because teaching Arabic, or some other language, or any religious text, is not the responsibility of the government,” Sarma told journalists outside Guwahati’s Srimanta Sankardeva Kalakshetra on the sidelines of a government event.

Sarma said the move will take four to five months. “If someone uses their own money to teach religion, it is fine, but government funds cannot be used to impart religious education,” he said.

“We cannot be teaching Bhagvad Gita or the Bible in schools,” Sarma said adding the teachers imparting religious education will be paid salaries till they retire.