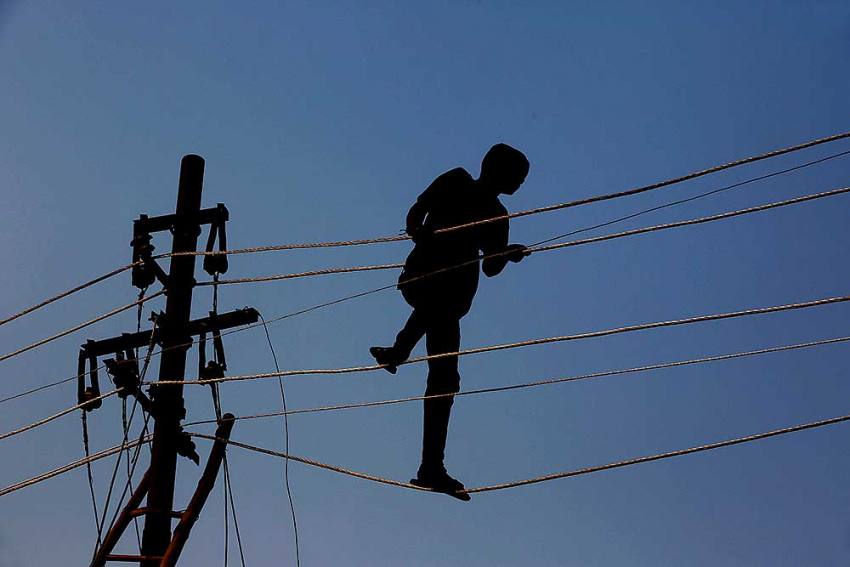 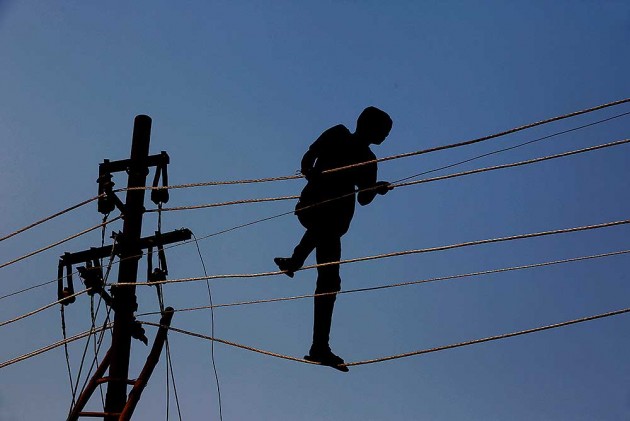 Union Power Ministry on Saturday clarified that no instability would be caused to the grid and there would also be no fluctuation in the voltage which harm the electrical appliances when the people voluntarily switch off their lights between 9 pm and 9:09 pm on April 5.

"The appeal of the Prime Minister is to simply switch off the lights in their homes from 9 pm to 9:09 pm on April 5. There is no call to switch off either street lights or appliances like computers, TVs, fans, refrigerators and ACs in the homes. Only lights should be switched off," said the Power Ministry in a statement.

State-run Power System Operation Corporation (POSOCO), which is responsible for integrated operation of the grid, is working towards ensuring there is no pressure on the grid due to the possible grid collapse and resultant blackout throughout the country.

The Central Electricity Regulatory Authority (CERA) necessitates permissible range of the frequency band of 49.95-50.05 Hz for normal running of grid and if there is any discrepancy in the same with sudden increase or decrease in power flow, it might result into grid collapse.

"The entire power sector is currently under stress. The demand has already fallen significantly due to the ongoing lockdown. There could be some stress due to this blackout of few minutes, but since we know the time, we can plan for it well in advance," a government official said on condition of anonymity.

The power ministry has also maintained that there will be no impact on the operation of the grid.

An industry expert said that since it is a planned blackout, there will be enough time to manage the grids.

"This is unlike the blackout of 2012 which resulted in failure of the grid. Since they know the exact timing, it will be easy to manage the grid. Moreover, only households will switch off the lights. However, other establishments and street lights will continue to draw electricity during that time," the expert added.

In July 2012, India had witnessed severe power outages due to collapse of northern and eastern electricity transmission grid.

Indian Muslims Must Organise Themselves Politically, But Not On Religious Lines