Reiteration of measures like the National Cold Storage Grid by the Railways and Krishi Udaan scheme, acknowledges deficits in infrastructure that has correlation with spoilage, wastage and food inflation. 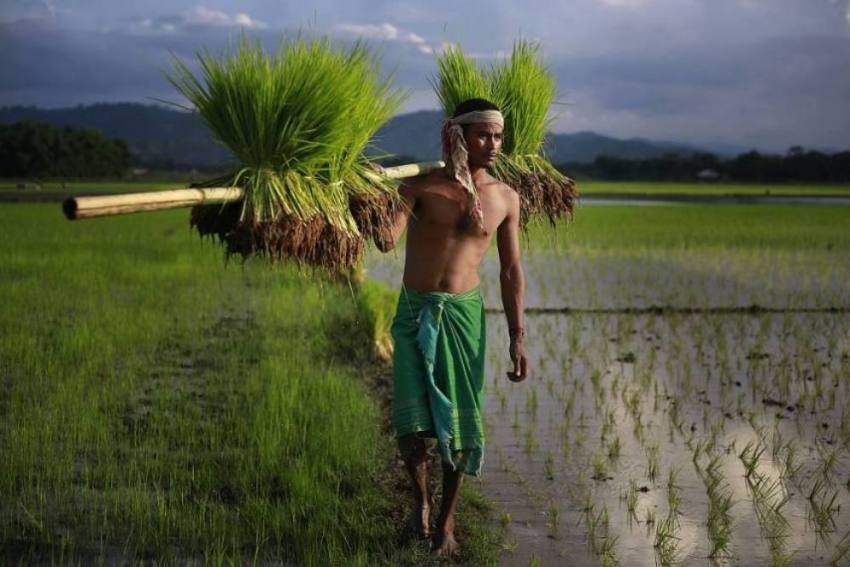 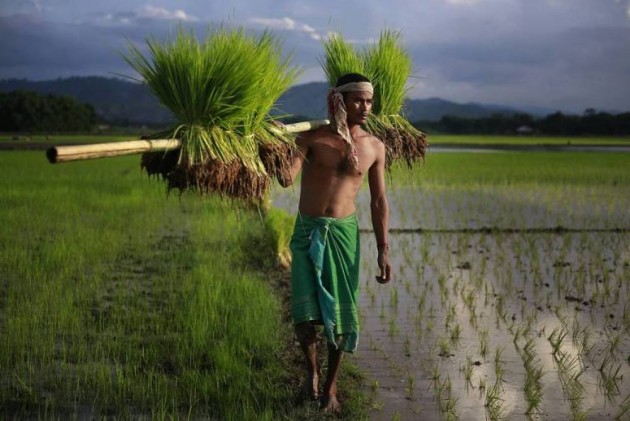 The Government’s decision to allocate Rs. 14,2762 crores to the farm sector in Union Budget 2020-21 to help double the farmers' income by 2022 with promise to augment irrigation and warehousing capacities came on predictable lines.

For the larger part, the roadmap for agriculture sector presented by Finance Minister Nirmala Sitharaman in Parliament did not deviate from the past narratives except government’s proposal to expand storage and warehousing facilities.

"Our government will provide viability gap funding for setting up such efficient warehouses at the block/taluk level. This can be achieved, where states can facilitate with land and are on a PPP mode. State-run Food Corporation of India (FCI) and Central Warehousing Corporation (CWC) will undertake such warehouse building on their land too," the finance minister said.

Reiteration of measures like the National Cold Storage Grid by the Railways and Krishi Udaan scheme, acknowledges deficits in infrastructure that has correlation with spoilage, wastage and food inflation.

India, currently, has an estimated capacity of 162 million MT of agri-warehousing, cold storage, reefer van facilities, etc. NABARD has been assigned the task of mapping and geo-tagging them to help in improving their operations and for better accountability.

Arindam Guha, Partner, Deloitte India, says the grouping of Agriculture, Irrigation and Rural Development into one category under the Aspirational India theme is consistent with the strategy of Doubling Farmers’ Income 2022 announced last year where in addition to direct agri-sector interventions, there is a conscious focus of developing alternate rural livelihood options to redeploy surplus manpower from agriculture thereby improving sector productivity.

The total outlay of Rs. 2.83 Lakh Crores across the Ministry of Agriculture and Rural Development represents an increase of at least 15% over Budget 2019-20 levels and indicates a continued focus on agri and rural development, despite fiscal constraints.

The government has upped the antenna for solar power in the budget with the decision to help more farmers set up infrastructure for standalone solar pumps and solar power plants on wasteland in villages to help farmers earn income through power grid connectivity.

Saba feels that warehousing plans announced by the finance minister on the PPP model is likely to reduce logistics costs and enhance the product holding capacity. “This will improve the organised supply and boost agricultural activities in this segment while attracting global investors and developers, reducing distribution costs, encouraging 3PL logistics as well as create jobs,” she adds.

The chances of the government achieving its budgetary goal depends on the cooperation of states. As Guha spells out, whether model laws on agri-produce marketing, contract farming and land leasing, “for the first time, there is specific acknowledgement of the significant role which States play in implementation of policies since most agriculture related subjects fall under their jurisdiction.”

Plans to give a boost to fish farming and storage and thereby help improve production are steps in the right direction but whether the aim of ensuring production of hygienic fish will be achieved depends on rules being properly implemented at the state level.

Similarly, proposal for village storage for food grains and horticulture produce are good plans which have failed to gain ground for decades despite push by experts.