No Country Should Get A Neighbour Like Ours, Says Rajnath Singh 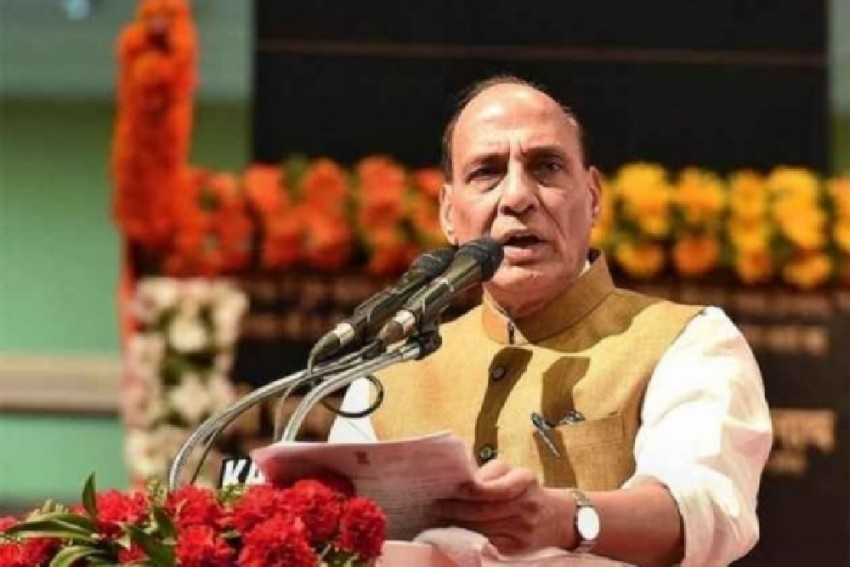 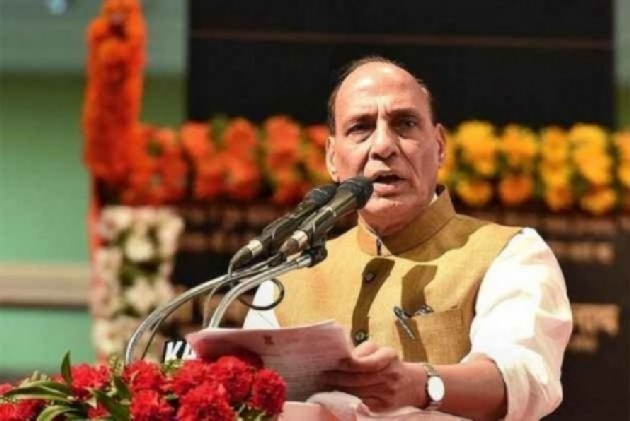 After Pakistan decided to downgrade diplomatic ties with India in wake of Indian government's decision to strip Jammu and Kashmir's special status, Defence Minister Rajnath Singh on Thursday said that no country should get "such a neighbour".

Singh reiterated former Prime Minister Atal Bihari Vajpayee's remark that no country has the privilege to change its neighbouring nation.

"Our main concern is our neighbour. The problem is you can change our friends but it is not in your hands to change your neighbour. I pray that no one gets a neighbour like we have," ANI quoted Rajnath Singh as saying during his address to Army veteran at an event in the national capital.

Pakistan on Wednesday expelled Indian High Commissioner Ajay Bisaria, minutes after it decided to downgrade the diplomatic ties with India, alleging that New Delhi's move to revoke the special status of Jammu and Kashmir was "unilateral and illegal".

On Tuesday, Parliament approved modification in Article 370 of the Constitution which provides subjects of the state with the special right on land, government jobs, scholarship among others.

Pakistan has also announced to approach the United Nation against scrapping of the special provisions.