The mosque in Nowhatta area in downtown Srinagar -- the old city area -- has been closed for prayers for nearly four months, officials said. 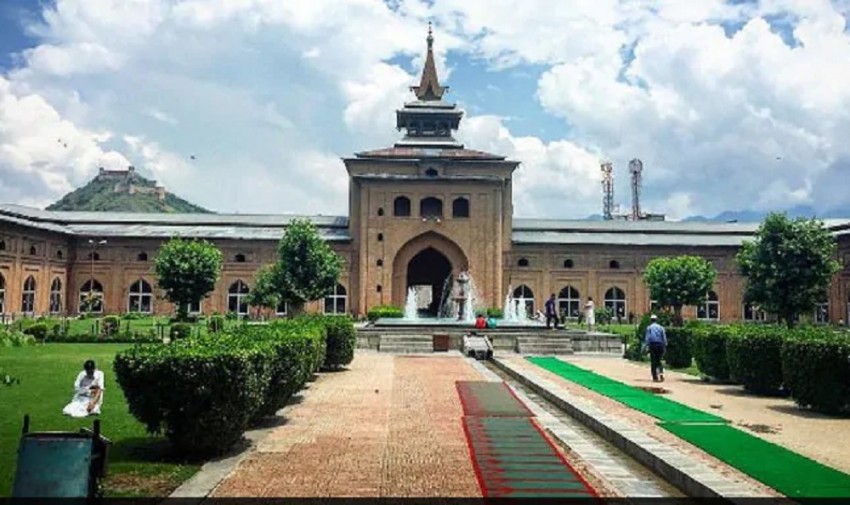 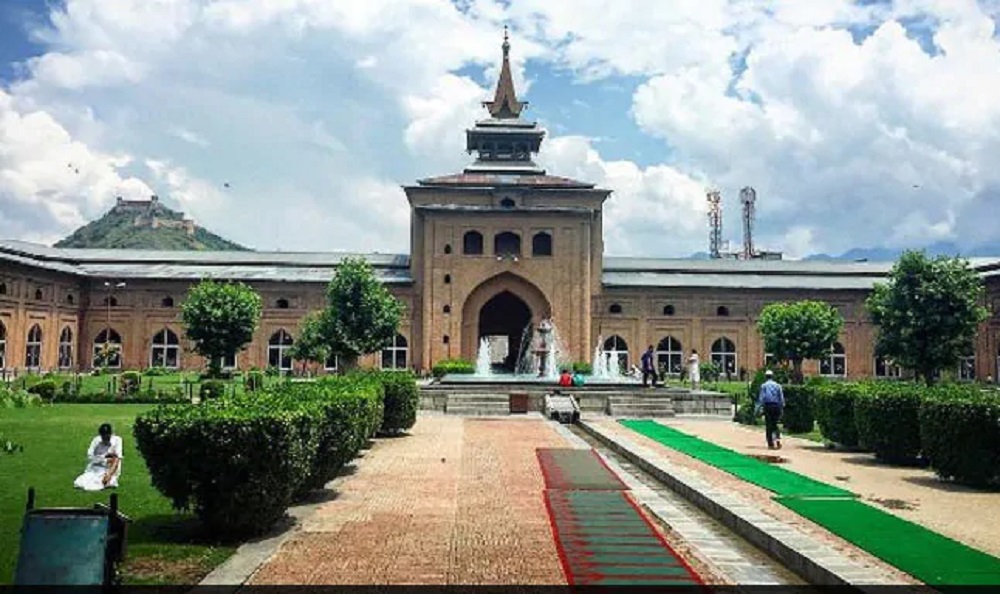 No congregational prayers were offered at Srinagar's Jamia Masjid – the grand mosque of Kashmir – for the 17th consecutive Friday since the Centre announced abrogation of Article 370 provisions on August 5 this year, officials said.

Even though the movement of public, private and transport vehicles was less on Friday compared to the previous day, shops and business establishments remained open till noon in most parts of Kashmir Valley and in some areas in the Civil Lines till late afternoon, they said.

While there was a semblance of normalcy in the Kashmir valley over the past few weeks, a fresh shutdown started on Wednesday last week as posters threatening shopkeepers and public transport operators appeared at some places.

The mosque in Nowhatta area in downtown Srinagar -- the old city area -- has been closed for prayers for nearly four months, officials said.

People were barred from offering Friday prayers at the grand mosque after the Centre's decision to abrogate the special provisions for Jammu and Kashmir given under Article 370 of the constitution as authorities apprehended that vested interests might exploit the large gatherings at the mosque to fuel protests.

The officials said pre-paid mobile phones and Internet services continued to remain suspended. Separatists remained in preventive custody while the mainstream leaders, including former chief ministers Omar Abdullah and Mehbooba Mufti, have been either detained or placed under house arrest.

The government has also detained former chief minister and sitting Lok Sabha MP from Srinagar Farooq Abdullah under the controversial Public Safety Act, a law enacted by his father and National Conference founder Sheikh Mohammad Abdullah in 1978 when he was the chief minister.