No Coercive Action Against Employers For Violation Of Centre’s Order On Full Wages: SC

The Supreme Court directed that no coercive action should be taken against employers for violation of Centre's order on full wages to employees. 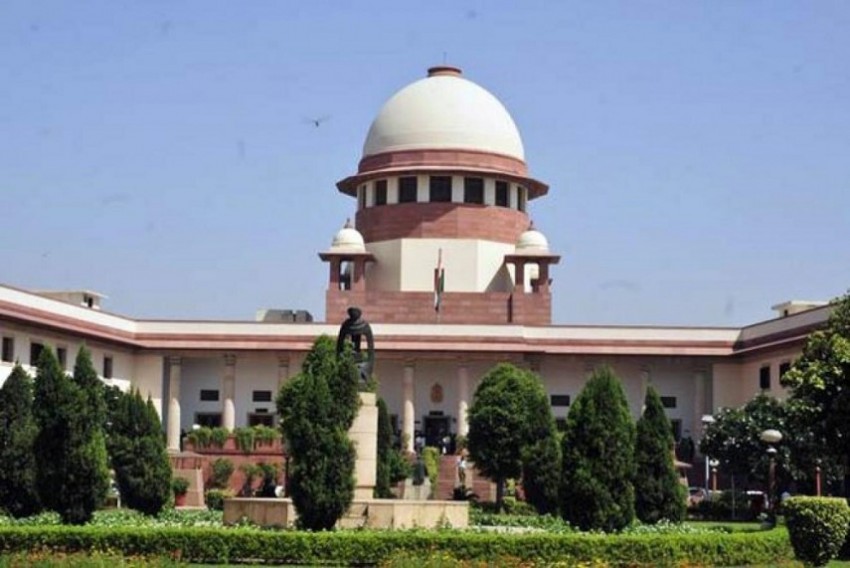 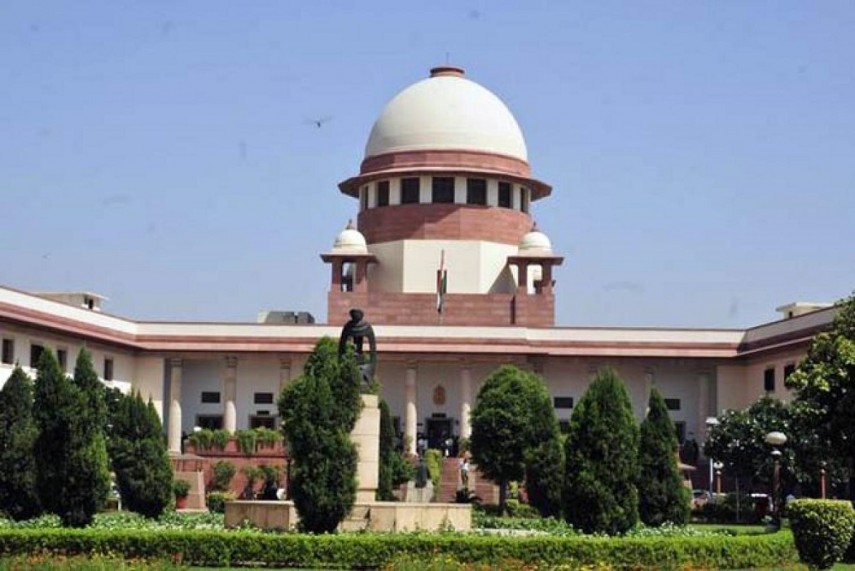 The Supreme Court on Thursday extended till June 12  its earlier order of May 15 asking the government not to take any coercive action against companies and employers for violation of Centre’s March 29 circular for payment of full wages to employees for the lockdown period.

A bench of Justices Ashok Bhushan, S K Kaul and M R Shah reserved the verdict on a batch of petitions filed by various companies challenging the circular of the Ministry of Home Affairs issued on March 29 asking the employers to pay full wages to the employees during the nationwide lockdown due to the coronavirus pandemic.

In the proceedings conducted through video conferencing, the top court said there was a concern that workmen should not be left without pay, but there may be a situation where the industry may not have money to pay and hence, the balancing has to be done.

Meanwhile, the apex court asked the parties to file their written submissions in support of their claims.

The top court on May 15 had asked the government not to take any coercive action against the companies and employers who are unable to pay full wages to their employees during the nationwide lockdown due to the coronavirus pandemic.

The Centre also filed an affidavit justifying its March 29 direction saying that the employers claiming incapacity in paying salaries must be directed to furnish their audited balance sheets and accounts in the court.

The government has said that the March 29 directive was a "temporary measure to mitigate the financial hardship" of employees and workers, specially contractual and casual, during the lockdown period and the directions have been revoked by the authority with effect from May 18.

The affidavit filed by the Ministry of Home Affairs (MHA) said the direction was fully in conformity with the provisions, scheme and objects of the Disaster Management Act and it is not ultra vires.

While requesting the top court to dispose of as infructuous the batch of pleas challenging the March 29 notification, the government said the "impugned notifications have outlived their life and adjudication of the same would only entail an academic exercise as it would not be in the interest of public to seek recovery of salaries paid to employees and workers for the said 54 days".

The government said it would neither be in the interest of justice nor in public interest to adjudicate the validity of notification which operated only for 54 days -- from March 25 to May 17 -- to mitigate the financial hardships of crores of workers and employees.

"In the event this court is not inclined to dispose of the present proceedings as having become infructuous and is inclined to adjudicate this matter on merits, the petitioners-employers must be directed to furnish proof of their incapacity to pay wages and salaries in terms of the order dated March 29, 2020 by placing on record their audited balance sheets and accounts," the affidavit said.

The MHA had passed an order on March 29 asking all employers to make payment of wages to their workers without any deduction for the period their establishments were under closure during the lockdown.

The affidavit filed by the government has said that no material has been placed on record to establish the contentions raised in the petitions that employers are not in a financial position to pay their employees and workers.

It said that petitions have raised grounds of "financial hardship, incapacity or lack of desire" of the employers to pay their employees or workers during the lockdown without taking work from them.

"It is respectfully submitted that this ground of financial incapacity is a legally untenable ground to challenge a direction issued by the competent authority in exercise of its statutory power," the affidavit said.

It further said that these measures were proactively taken by the government to prevent "perpetration of financial crisis within the lower strata of the society, labours and salaried employees".

"There was a legitimate state interest in issuance of the said directions. The said directions were neither arbitrary nor capricious. The same were also neither excessive nor disproportionate...," it said, adding that the direction was issued as an economic and welfare measure.

The affidavit said the Centre has regularly assessed the situation and after taking feedback from the experts in the field, it permitted opening up of the commercial activities enabling the employees and workers covered by these directions to resume work.

"It is respectfully submitted that the said decision was taken by the respondent Union of India to ensure that no financial hardship, detriment to the very existence of the employers of such employees and workmen is caused and they are able to resume their commercial activity so that the burden of paying salary without work/business is mitigated," it said.

It also said that through a letter dated March 20 issued by the Secretary (Labour & Employment) to the chief secretaries of all the states, the Centre had said that employers of public/private establishments may be advised to extend their coordination by not terminating their employees, particularly casual or contractual workers, from job or reduce their wages amid the challenging situation of COVID-19 pandemic.

"A bare perusal of the aforesaid advice would reveal that to mitigate the financial hardships which would have been caused to the employees including casual or contractual workers (labours) during the lockdown, a temporary and one time measure was provided to ensure continuous payment to such labours who belonged to the middle or lower strata of the society," the affidavit said.

While hearing the matter earlier, the apex court had on May 15 observed that the March 29 notification was an omnibus order and there was a larger question involved which needs to be answered.

It has said there may be small industries which are affected due to the lockdown and if they cannot earn, how are they going to pay wages to their workers.