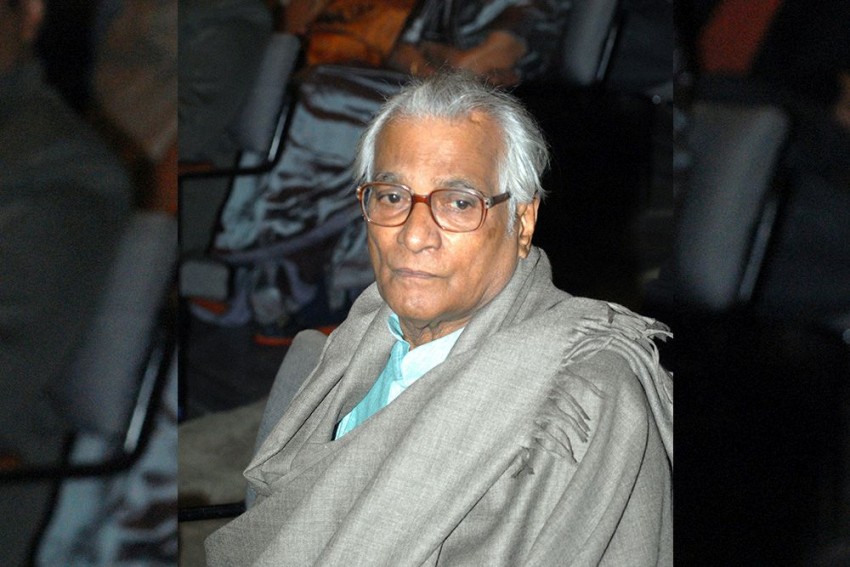 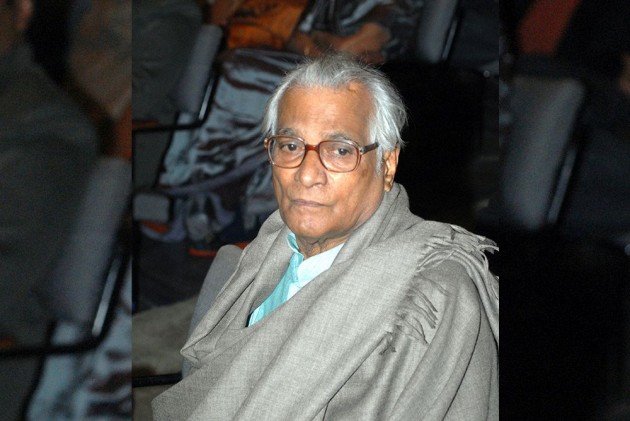 George Fernandes (1930-2019), who passed away after a protracted illness in New Delhi on Tuesday, may have been born in Karnataka and captured the imagination of the people across the nation later as a firebrand trade union leader in Maharashtra but it was Bihar that turned out to be his fertile political karmabhoomi, where he laid the solid foundation for the rise of NDA.

Ever since George was lodged in Muzaffarpur jail during the Emergency in connection with the Baroda dynamite case, he had had a lifelong association with Bihar, where he not only remained the pivot of the Opposition unity in its fight against the Congress regime through the 1980s but also spearheaded the fight against the Laloo Prasad Yadav regime in the 1990s and beyond. It was under his leadership and guidance that Nitish Kumar, the incumbent chief minister, rose to become a leader formidable enough to take on Laloo and oust the 15-year-long Rashtriya Janata Dal government from power.

George’s political tryst with Bihar began when he contested and won the 1977 general elections from Muzaffarpur Lok Sabha constituency despite being lodged in the jail. An iconic photograph of his, coming out of the jail in handcuffs and shackles, symbolised the gritty fight of the opposition against the erstwhile Indira Gandhi regime which had imposed the Emergency in 1975. He had chosen to contest the polls from Muzaffarpur under difficult circumstances but he did not sever his links either with that constituency or Bihar for that matter till he remained active in his political life. He had also won the 1980 Lok Sabha polls from there despite the Indira Gandhi wave sweeping the other parts of the country, including Bihar.

George had a special affinity for Muzaffarpur and its people. During his first term as an MP from there, he was instrumental in initiating a slew of projects in the district, including the setting up of the Kanti thermal power station and a unit of the Indian Drugs and Pharmaceutical Ltd (IDPL). But it was his personal rapport with the locals which endeared him to the entire constituency, which he knew like the back of his hand. His fiery speeches would leave the people in thrall wherever he went.

Even after becoming a Union minister, he would visit the villages of the north Bihar district without any trappings of power and his office was always accessible for his constituents. Later, he moved to Nalanda constituency at Nitish’s prodding but he returned to Muzzafarpur to contest his last parliamentary polls in 2009.

It was George who founded the Samata Party in 1994 to give a solid political platform to Nitish after the latter walked out on Laloo. Together, they consolidated a new party to provide an alternative to the people. Even though their party fared poorly in 1995 assembly elections, they did not lose hope and joined forces with the BJP in 1996. Their party later merged with Sharad Yadav’s Janata Dal-United. As convenor of the NDA, he chalked out strategies with BJP’s Atal Bihari Vajpayee and L K Advani to finally bring the Laloo-led regime to an end in November 2005after projecting Nitish as its chief ministerial candidate.

Though the differences between George and Nitish surfaced in the later years and he even sounded a bugle of revolt against his protege in 2009 by contesting his last parliamentary election as an independent, his contribution to lay a solid ground for the NDA against Laloo and the Congress in Bihar cannot be undermined. It was only in the fitness of things that Nitish chose to send him to the Rajya Sabha soon after the 2009 polls despite his failing health in the twilight of his political innings. For, it was George who was instrumental in sewing up their party’s long-standing alliance with the BJP which went on to become such an unbeatable combination in Bihar.