Vinay injured himself by banging his head against a wall of his cell in Tihar Jail, according to prison officials. 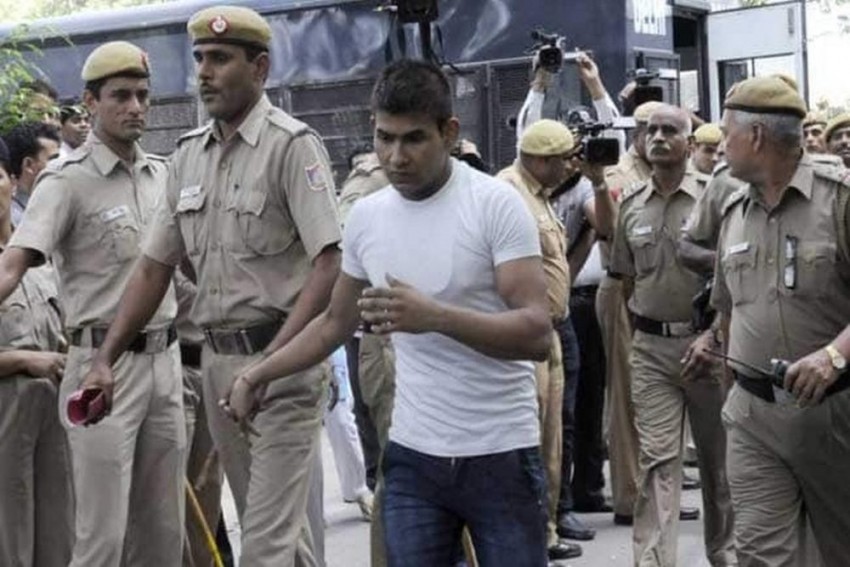 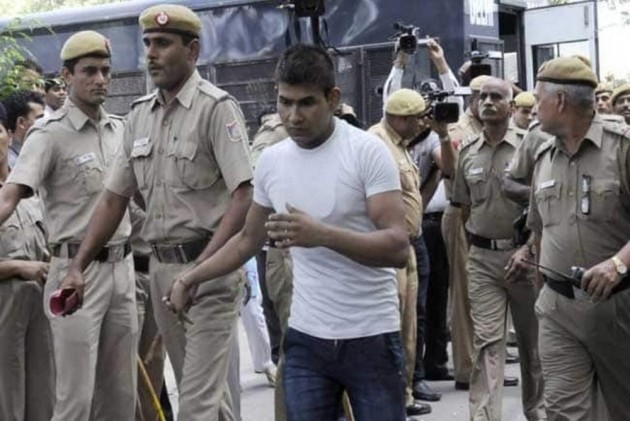 A Delhi court on Thursday asked Tihar jail authorities to respond to a plea filed by Vinay Kumar Sharma -- one of the four death row convicts in the Nirbhaya case -- seeking better treatment for his alleged mental illness, schizophrenia and head and arm injuries.

Additional Session Judge Dharmender Rana directed the prison authorities to file its reply on the plea by Vinay Kumar Sharma on Saturday.

Vinay injured himself by banging his head against a wall of his cell in Tihar Jail, according to prison officials.

During the hearing, the counsel told the court that Sharma refused to recognise people, including his mother.

The incident happened in jail number 3 on Sunday afternoon, they said, adding that he got some minor injuries and was treated inside the prison premises.

The court had on February 17 issued fresh death warrants for March 3, 6 am, against the four death row convicts in the Nirbhaya gang rape and murder case.