The apex court said it will pronounce the verdict on convict Mukesh's plea on January 29. 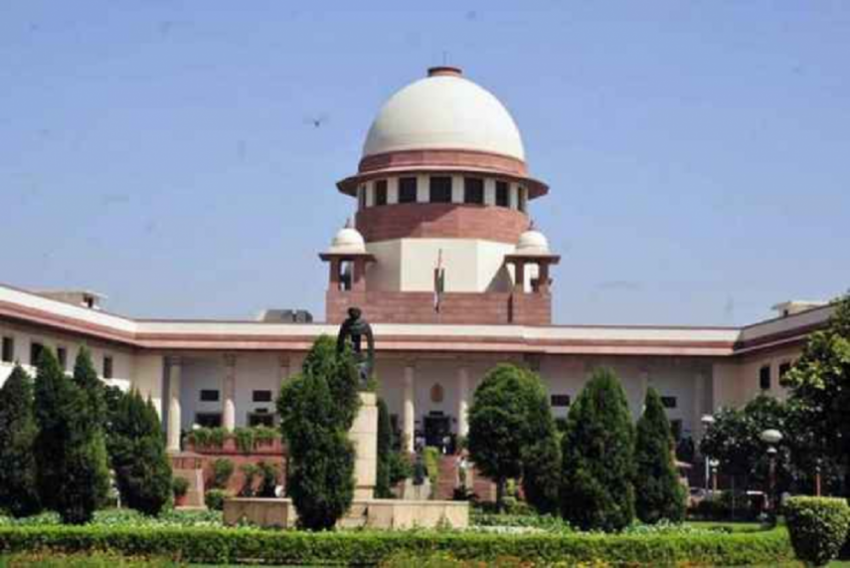 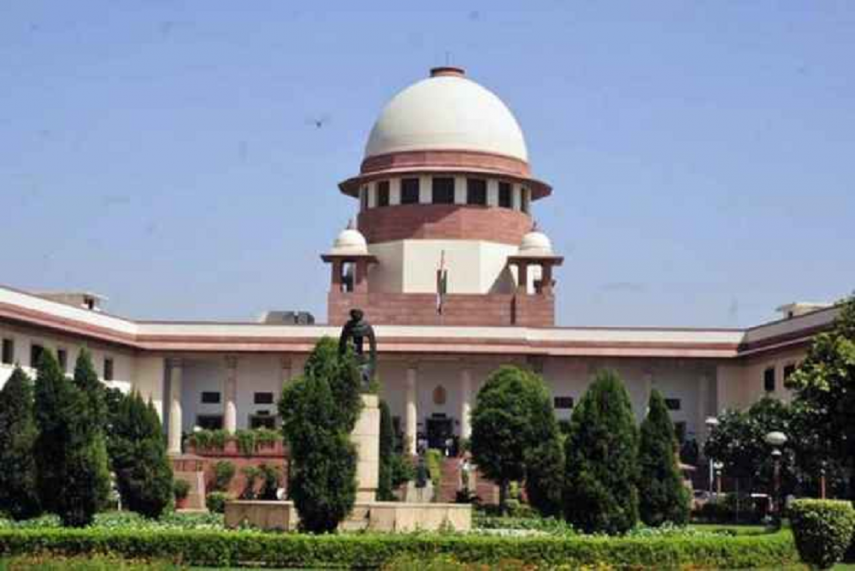 The Supreme Court on Tuesday reserved its order on the plea of death row convict Mukesh Kumar Singh in the 2012 Nirbhaya gang-rape and murder case challenging the dismissal of his mercy petition by President Ram Nath Kovind.

A three-judge bench headed by Justice R Banumathi said that it will pronounce the verdict on Wednesday on convict Mukesh Kumar Singh's plea.

President Ram Nath Kovind had rejected the mercy petition of Mukesh on January 17.

The Supreme Court questioned Singh as to how he can allege "non application of mind" by the President in rejecting his mercy petition.

The top court asked as to how the convicts can claim that all the facts in the case were not placed before the President when he dealt with the mercy plea.

Singh alleged procedural lapses in dismissal of his mercy plea by the President.

He said that certain supervening circumstances, including solitary confinement and procedural lapses have been ignored while considering his mercy plea.

His counsel contended that the executive is not sitting on power of appeal but rather exercising constitutional duty, which is neither a matter of mercy nor grace.

Senior advocate Anjana Prakash, appearing for Singh, referred to judgements on death sentence and the power of the president to grant mercy.

He also told the court that the President's rejection of the mercy plea was on extraneous consideration as also mala fide, arbitrary and without materials.

"You have to apply your mind at each and every step. You are playing with somebody's life. I (Mukesh) was beaten mercilessly after coming to jail," Singh's lawyer said.

The Centre told the Supreme Court that Plea that Singh was ill-treated in prison cannot be ground for granting mercy to one who has committed a heinous crime.

The four death row convicts in the case are scheduled to be hanged on February 1.