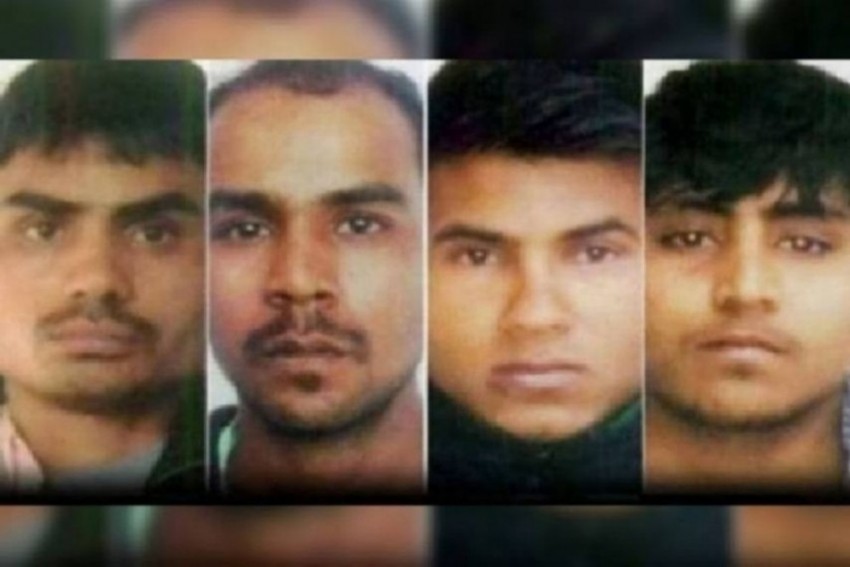 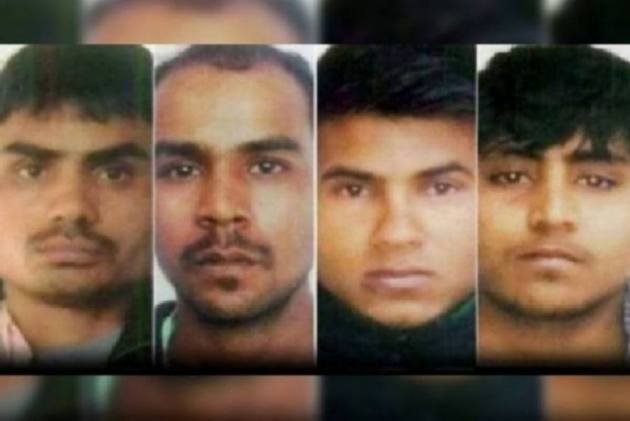 The Supreme Court on Tuesday will hear a petition, filed by the Ministry of Home Affairs (MHA), seeking a direction to execute the death row convicts in the 2012 Nirbhaya gang-rape and murder case separately.

The Centre moved the apex court after the Delhi High Court had rejected its petition.

Delhi High Court had on February 5, stated that that death warrant of all convicts in the Nirbhaya case should be executed together.

The High Court had observed that Delhi prison rules do not state whether when the mercy petition of one convict is pending, the execution of the other convicts can take place and from the trial court to Supreme Court all convicts have been held by a common order and a common judgment.

Meanwhile, a Delhi court on Saturday dismissed an application filed by Vinay Sharma, one of the four death row convicts in Nirbhaya case, seeking specialised medical treatment for his claimed "grievous head injury, fracture in his right arm, insanity, mental illness and schizophrenia".

A fresh death warrant has been issued for the four death row convicts -- Vinay Sharma, Akshay Thakur, Pawan Gupta, and Mukesh Singh -- in the 2012 Nirbhaya gang rape and murder case for their hanging at 6 am on March 3.

The case pertains to the brutal gang-rape and killing of a 23-year-old paramedical student in a moving bus on the night of December 16, 2012, by six people including a juvenile in Delhi. The woman had died at a Singapore hospital a few days later of the incident.