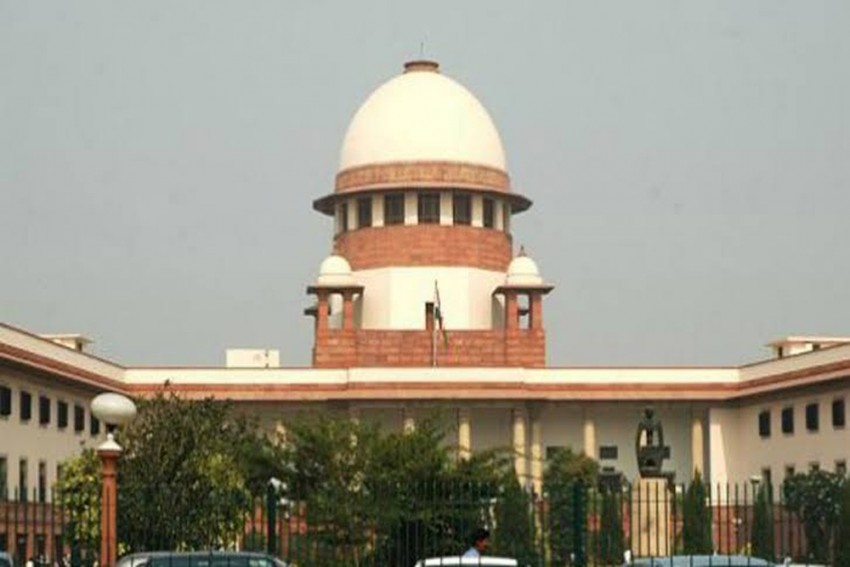 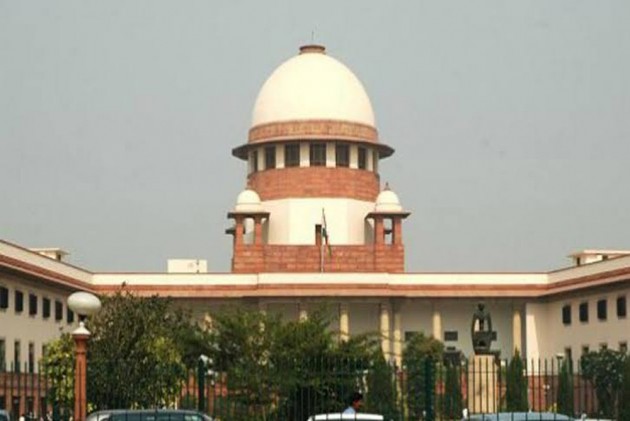 The Supreme Court will hear on January 20 a plea of a death row convict in the Nirbhaya gangrape and murder case against a Delhi High Court order dismissing his claim of being a juvenile at the time of commission of the offence.

A bench of Justices R Banumathi, Ashok Bushan, and A S Bopanna will hear the plea of Pawan Kumar Gupta.

Gupta moved the apex court on Friday challenging the high court's order dismissing his claim of being a juvenile in December 2012.

Besides, the convict has sought a direction restraining the authorities from executing the death penalty, which has been scheduled for February 1.

He has challenged the high court's December 19 order by which it also deprecated the conduct of his advocate for filing forged documents and not appearing in the court.

The apex court had on January 14 dismissed the curative petitions of Vinay and Mukesh against their conviction and capital punishment.

The two other convicts -- Akshay and Pawan -- have not yet filed curative petitions in the top court.

In his appeal filed through advocate A P Singh, Pawan has claimed that he was a juvenile at the time of the commission of offence on December 16, 2012.

While dismissing his plea, the high court had noted that Pawan had earlier raised the juvenility claim in his review petition against the death penalty awarded to him in the case before the apex court which had dismissed his plea on July 9 last year.

In his plea before the high court, he had claimed that as per his school certificate his date of birth was October 8, 1996.

Pawan had earlier moved a trial court with a plea claiming to be juvenile at the time of the offence and it was dismissed on December 21 last year.

A 23-year-old paramedic student, referred to as Nirbhaya, was gangraped and brutally assaulted on the intervening night of December 16-17, 2012 in a moving bus in south Delhi by six persons before she was thrown out on the road.

One of the six accused in the case, Ram Singh, allegedly committed suicide in the Tihar Jail in the national capital.