The mercy plea of 32-year-old Mukesh was dismissed by the President on January 17. 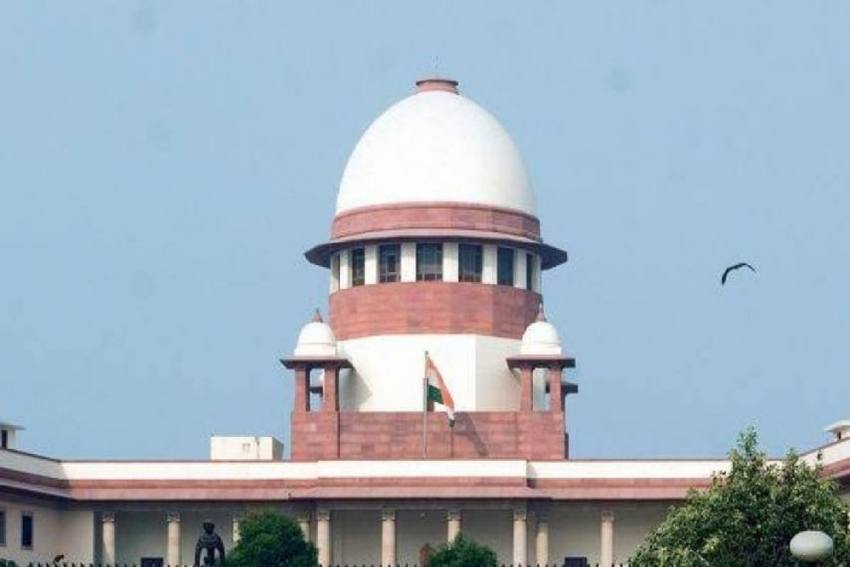 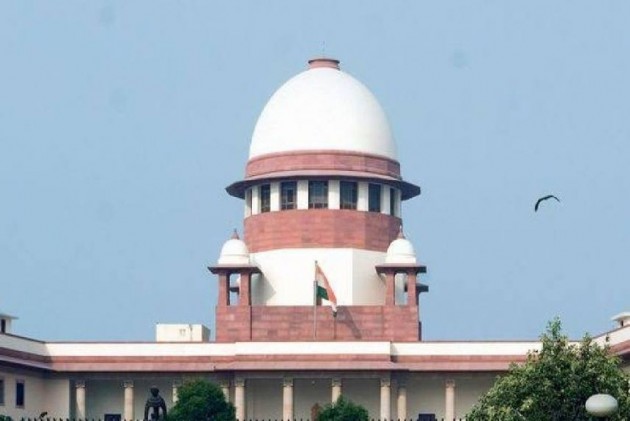 The Supreme Court will hear on Tuesday the plea of death row convict Mukesh Kumar Singh in the 2012 Nirbhaya gang-rape and murder case challenging the dismissal of his mercy petition by President Ram Nath Kovind.

A bench of Justices R Banumathi, Ashok Bhushan and A S Bopanna would hear the plea at 12.30 PM tomorrow.

The mercy plea of 32-year-old Singh was dismissed by the President on January 17.

A 23-year-old physiotherapy intern, who came to be known as "Nirbhaya", the fearless, was gang-raped and savagely assaulted on the night of December 16, 2012, in a moving bus in South Delhi. She died of her injuries a fortnight later in a Singapore hospital.

The prime accused, Ram Singh, allegedly committed suicide by hanging himself in Tihar jail days after the trial began. The juvenile, who was said to be the most brutal of the attackers, was put in a correctional home for three years. Rest of the six were convicted and given death penalty.