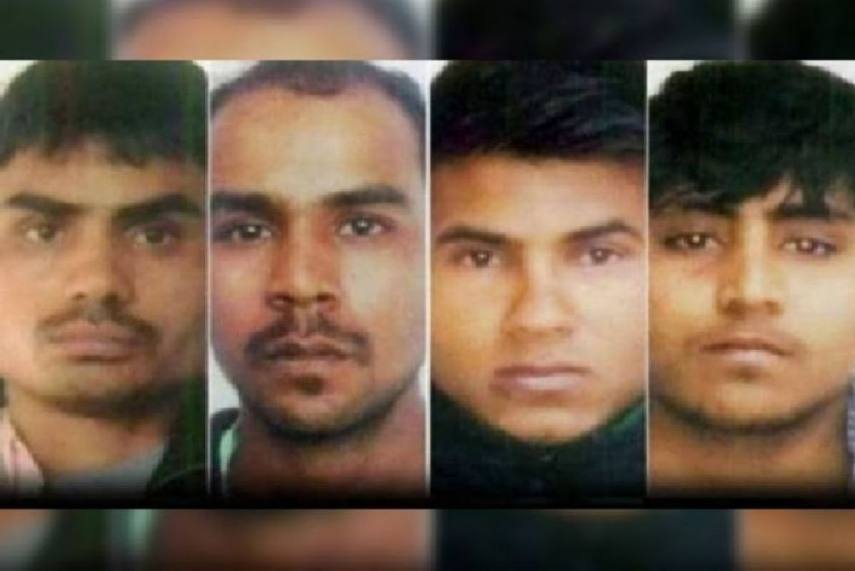 The father of one of the four convicts in the Nirbhaya gangrape and murder case has filed a police complaint alleging his son, Pawan Gupta, was attacked during his confinement in the Mandoli Jail last year.

He claimed that when one of the convicts, Ram Singh, allegedly committed suicide in 2013 in jail number 3 of Tihar, he had requested the authorities to shift his son to another prison as he feared for his life.

The authorities shifted him to Mandoli Jail in North-East Delhi.

“He was brutally attacked by a constable. He received a severe head injury and got 14 stitches on his head,” Lal alleged.

While Lal's complaint might be seen as a tactic to delay the hanging of his son, Lal thinks otherwise.

“My son deserves justice, too. The attack is not as per the law. I want police to investigate it and punish the guilty officer,” Lal said.

Earlier, too, Lal complained to the police to investigate the role of Nirbhaya’s boyfriend Awninder Pratap Pandey after a sting operation showed the latter allegedly took money to give interviews in 2013.

Pandey was the lone eye-witness in the case.

When the police didn’t heed his complaint, he filed a petition in a Delhi court for a direction to the police to file an FIR. The court rejected it.

Now, Lal says he will take the matter to the Delhi High Court with his lawyer AP Singh.

While Lal’s son has two legal options still available in the form of curative and mercy pleas, any relief looks almost impossible considering the fate other petitions met in the case.

Lal, however, still has some hopes unlike the relatives of three other death convicts, who have surrendered to what they say is destined to happen.

When contacted, Suresh, the brother of another death convict, Mukesh, said, “Nothing has left now. I don’t want to waste any time to talk to you. Media has always been unjust to us.”

“Every day I go to meet my brother in Tihar. Whatever time I have, I want to spend with him,” he said.

Speaking of the relatives of another death convict, Vinay, Lal said: “They have no interest to appear for any media interview. They believe they have lost the battle.”

Vinay had also alleged torture and violent attack in Tihar in his mercy petition, which was rejected.

“Akshay’s family lives in a village in Bihar and they hardly have resources to afford a daily visit,” AP Singh, his lawyer, said adding he will challenge the rejection of mercy petition in the Supreme Court now.