Legal experts say the Centre's move might benefit the government politically but legally it is meaningless. 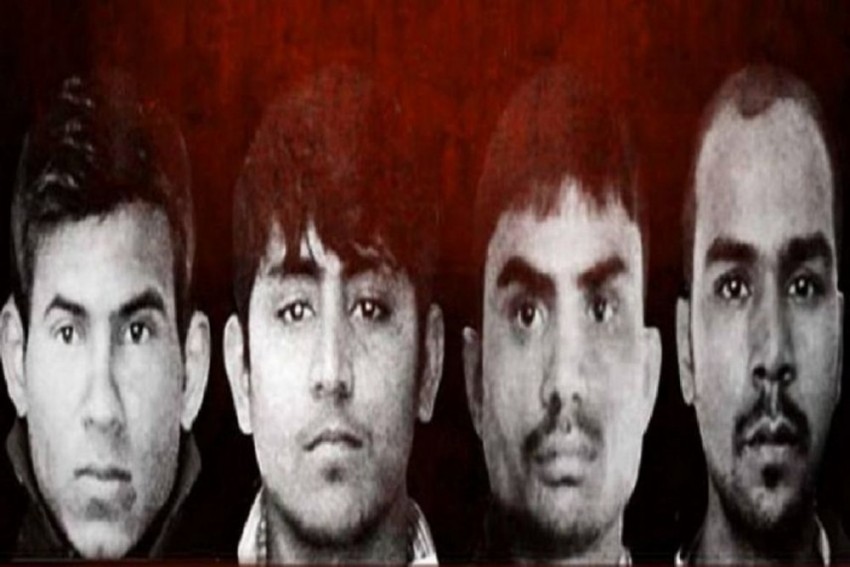 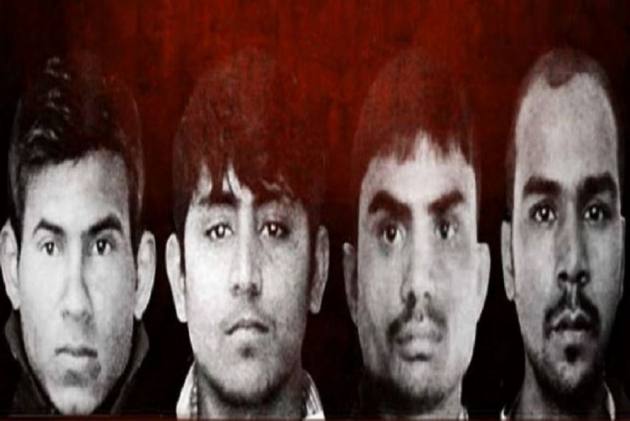 The Centre on Februrary 1 moved the Delhi High Court for immediate execution of the death convicts in the Nirbhaya gang-rape and murder case. It argued that individual hangings were possible.

Presently, all four convicts have been delaying their executions by taking advantage of the death law. The court has scheduled the hearing at 3 PM on February 2.

Legal experts say the Centre's move might benefit the government politically but legally it is meaningless.

What’s the issue before the Delhi High Court?

The two big hurdles in the immediate hanging of the four death convicts are:

The SC, in 2014, also incorporated in the jail manuals across the country, held that a death convict must get 14-day time after his mercy petition is rejected by the President of India.

The Delhi Jail Manual 2018 says if there is more than one death convict, they cannot be hanged separately.

Taking advantage of these two provisions, the four death convicts are filing mercy petition one after another thereby delaying the hanging.

Solicitor General, Tushar Mehta, arguing the matter for the Centre, said the Delhi Jail Manual 2018, if interpreted correctly, allows separate hanging at a stage where only mercy petition is to be decided.

Going by Centre’s argument, one of the four convicts, Mukesh, should be hanged as his mercy petition has been rejected by the President and he has also completed 14-day relief granted by the SC judgement.

What the experts say about separate hanging

“The separate hanging should not be allowed. Let’s presume you hang one convict and in between some new facts or evidence emerge making it mandatory to examine, can you bring back the person who has already been hanged?” Sunil Gupta, former law officer, Tihar Jail questions.

Agrees DK Garg, an SC lawyer, “If one, two or three are hanged, and if the court commutes the death sentence of the fourth death convict into life out of any legal proceedings initiated by him, those who are hanged will be deprived of the benefits given to the surviving convict.”

He adds, “Since the life can be taken away but it cannot be restored, hence, death convicts of a similar crime should be executed simultaneously.”

Garg says there are instances where few persons involved in the same case were hanged but subsequently surviving person was either acquitted or his sentence commuted to life.

What does convicts’ lawyer say?

AP Singh, the lawyer for the death row convicts, has strongly opposed the Centre’s petition.

“The Centre is trying to gain political benefits in the forthcoming Delhi election by creating an impression that it is doing its best to expedite the hanging,” Singh says.

He argues that the SC judgements and the Home Ministry guidelines clearly establish that individual hanging in the same case cannot happen.”

“I have seen courts working on odd days or odd hours to stop hanging of death convicts, but it is unprecedented that the court is working on an off day for expediting the hanging,” Singh says.