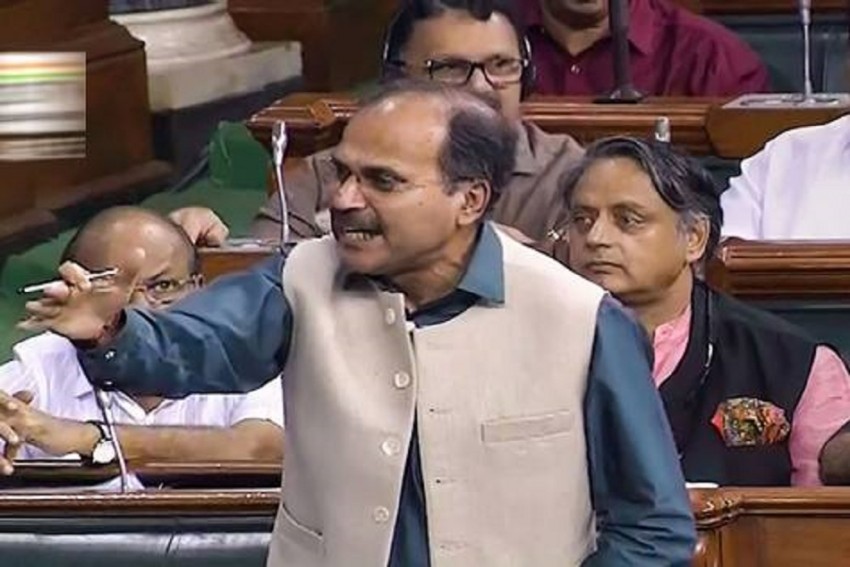 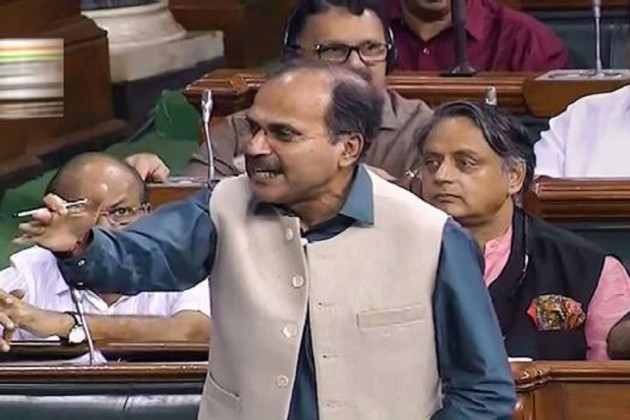 "I have  a lot of respect  for you but at times I feel that instead of calling you Nirmala Sitharaman I should call you 'Nirbala' Sitharaman," Chowdhury took a jibe  at her, using a play  upon her name.

"You hold a ministerial post but  are you even able to assert yourself  (on government policies)? he  questioned.

Later on  Monday,  Nirmala Sitharaman in Lok Sabha said,  "I have been told that I am the worst Finance Minister. They're not even waiting for me to finish my term. I told them that please give me more ideas, we will work on it. If there's a government that listens, it is PM Modi's government," she said.

"I have been called names in Parliament. If it is in anyone's DNA to ask questions  and run away before answers are given, it is some other party and not our party. Each time we come to give replies instead of name-calling," she added.

He was speaking in the House on National Register Of Citizen (NRC) and Citizenship Amendment Bill.

"Is India someone's property? Everyone has equal right over it. I can say Amit Shah, Narendra Modi you are infiltrators yourselves. Your home is in Gujarat and you have come to Delhi, you are migrants," he said in Hindi.

Meanwhile,  on Friday,    India's economic growth slipped further to hit an over six-year low of 4.5 per cent in July-September.

(with inputs from  agencies)

'We Listen To Criticism. We Respond ': Nirmala Sitharaman After Rahul Bajaj-Amit Shah Q&A