In July this year, Pannun and Nijjar were declared as designated terrorists under the provisions of the UAPA Act, along with seven other individuals. 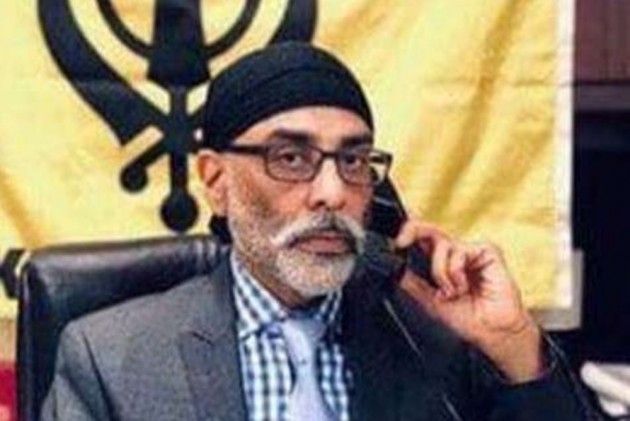 The NIA will attach immovable properties of designated terrorists Gurpatwant Singh Pannun, a US-based member of the banned Sikhs for Justice (SFJ), and Hardeep Singh Nijjar, the Canada-based chief of Khalistan Tiger Force, an official said on Tuesday.

According to an official of the National Investigation Agency (NIA), the Government of India, in exercise of powers conferred under Section 51A of the Unlawful Activities (Prevention) Act, has ordered for the attachment of the immovable properties of Pannun in Amritsar and Nijjar in Jalandhar.

In July this year, Pannun and Nijjar were declared as designated terrorists under the provisions of the UAPA Act, along with seven other individuals.

Both SFJ and Khalistan Tiger Force are separatist Khalistani outfits.

The NIA is investigating a case relating to a concerted campaign launched by secessionist organisation SFJ under the banner of 'Sikh Referendum 2020' for creation of a so-called 'Khalistan'.