The Union Home Ministry and the NIA were maintaining complete silence and not responding to queries from media. 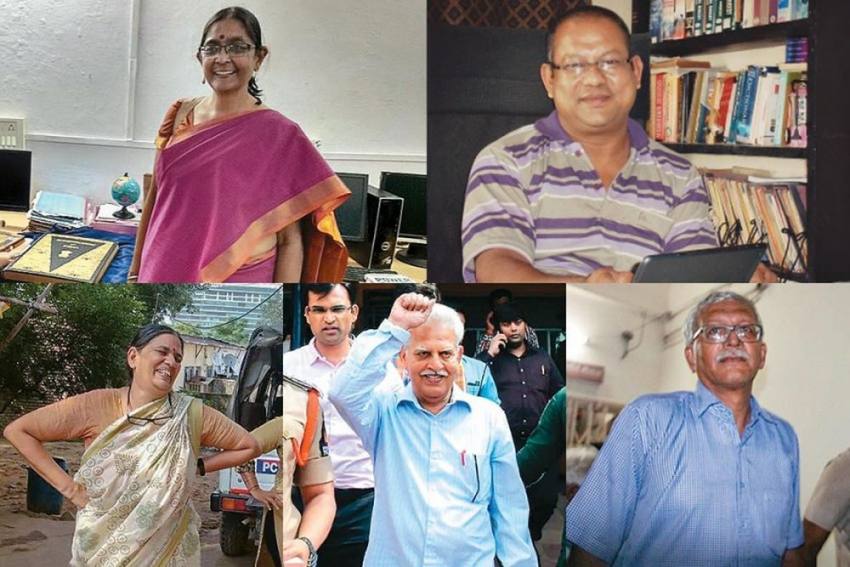 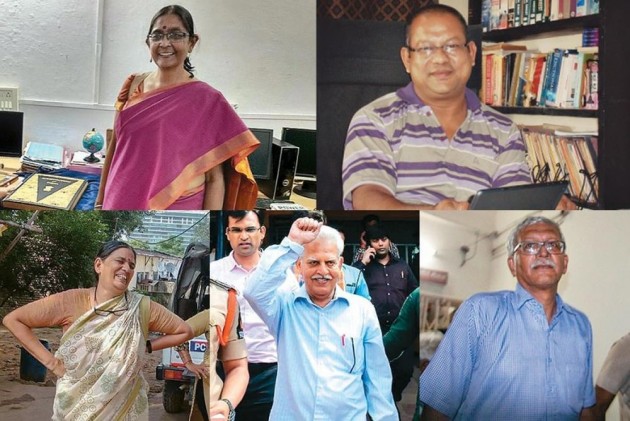 In a sudden move, the Centre has transferred the Koregaon-Bhima case to the National Investigation Agency, Maharashtra Home Minister Anil Deshmukh said on Friday night.

In a late night tweet, Deshmukh said, "I strongly condemn the decision to transfer the investigation of 'Koregaon-Bhima' case to NIA by the Central Government without any consent of Maharashtra State Government.."

The Union Home Ministry and the NIA were maintaining complete silence in New Delhi and the spokespersons of the two departments were not responding to queries from reporters.

The decision of the Centre has left the Maharashtra government fuming, with Deshmukh tweeting that the Centre took this decision after the new Shiv Sena-NCP-Congress government in Maharashtra decided to "go to the root of the matter".

"...I condemn this decision. This is against the Constitution," the minister, who belongs to the NCP, added.

The case was being probed by the Pune police.

The police had on Thursday briefed state Deputy Chief Minister Ajit Pawar and Deshmukh about the status of the probe. NCP chief Sharad Pawar had demanded that a Special Investigation Team (SIT) be set up under a retired judge to probe the action taken by Pune Police in the case.

The move comes a day after NCP president Sharad Pawar demanded probe by a Special Investigation Team in the Koregaon-Bhima violence, the Ministry of Home Affairs transferred the case to the NIA, said NCP spokesperson Mahesh Tapase.

"What is the BJP afraid of? Why have they suddenly lost faith in Maharashtra Police?" he asked.

Earlier in the day, another NCP leader and minister Jitendra Awhad alleged that the Koregaon-Bhima violence case was a "conspiracy" of the previous BJP-led government to malign the image of activists sympathetic to Dalit causes.

"Taking action against those who recite poems of Namdeo Dhasal (a Marathi poet and Dalit activist) and arresting people on allegations of plotting to kill (Prime Minister Narendra) Modi is too much. The case should be investigated again," the minister had said.

Violence had broken out near the Koregaon-Bhima war memorial in Pune district on January 1, 2018.

Dalits visit the memorial in large numbers as it commemorates the victory of British forces which included Dalit Mahar soldiers over the army of the Brahmin Peshwa rulers of Pune in 1818.

The police had claimed that provocative speeches at Elgar Parishad conclave in Pune on December 31, 2017, led to the violence and Maoists were behind the conclave.
They later arrested several Left-leaning activists including Telugu poet Varavara Rao and activist Sudha Bharadwaj for alleged links to Maoists.

During the probe, Pune Police had claimed that Maoists and their supporters in urban areas were discussing a "Rajiv Gandhi-type" assissination plan against Modi.

Incidentally, as per the NIA Act, when the Centre deems any case fit to be probed by the NIA, the state police has to transfer relevant records to the Central agency.

2G Internet Services To Resume In Kashmir From Today; Only 301 Websites To Be Accessible