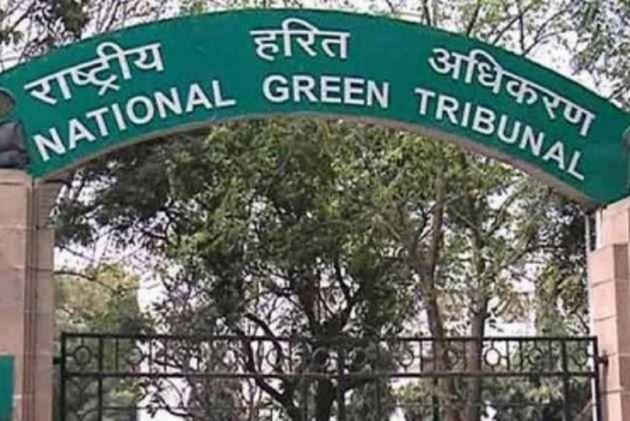 The environment body National Green Tribunal (NGT) is expected to take cognizance tomorrow of the ammonia gas leak incident reported on December 22 at an IFFCO plant in Uttar Pradesh.

A bench comprising NGT chairperson Justice A K Goel and Justice Sheo Kumar Singh had taken note of a report dated December 24, 2020, that said the incident took place at Phulpur near Allahabad and killed two officials of the Indian Farmers Fertiliser Cooperative Limited (IFFCO) plant and injured 16 others.

The gas leakage that took place on December 22 at around 10:30 pm, however, was restricted and stopped in a short time, the fertiliser cooperative major had said in a statement.

IFFCO Deputy Manager Abhay Nandan and Assistant Manager V P Singh died in the incident. Out of the 16 injured IFFCO employees, including three contract labourers, two have been discharged, while 14 others are undergoing treatment in different hospitals, it said.

IFFCO said the accident took place as tie rods of an ammonia plunger pump suddenly broke and got detached leading to heavy ammonia leakage. Following the leakage, IFFCO ordered a technical investigation into the cause of the gas leakage, while Uttar Pradesh Chief Minister Yogi Adityanath ordered an administrative probe into the incident.

Taking note of the accident, Adityanath had also ordered a probe into the incident while announcing a financial help of Rs 4 lakh each for the family members of those who died in the incident.