The prime minister said the pact will bring those previously associated with armed resistance into the mainstream. 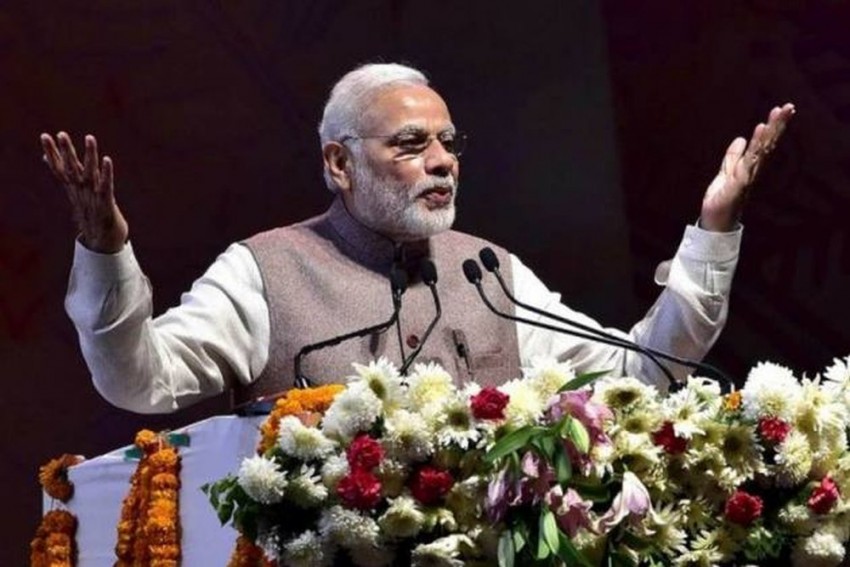 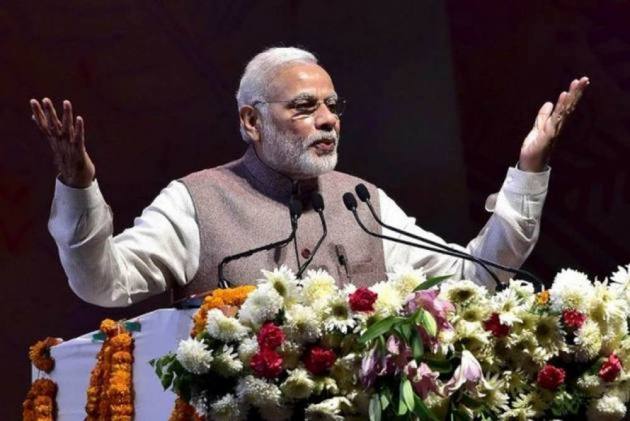 Hailing the accord signed with Bodo groups on Monday, Prime Minister Narendra Modi said it would usher in a new dawn of peace, harmony and togetherness and that those associated with armed resistance groups would now enter the mainstream and contribute to the nation's progress.

He said the accord will lead to transformative results for Bodos as it successfully brings together leading stakeholders under one framework and would help Bodo people get access to development-oriented initiatives.

"Ushering in a new dawn of peace, harmony and togetherness! Today is a very special day for India. The Accord with Bodo groups, which has been inked today will lead to transformative results for the Bodo people," the prime minister said on Twitter.

He said the accord stands out for many reasons as it successfully brings together the leading stakeholders under one framework.

"Those who were previously associated with armed resistance groups will now be entering the mainstream and contributing to our nation's progress," he said.

In a series of tweets, the prime minister said the accord with Bodo groups will further protect and popularise the unique culture of the Bodo people.

"They will get access to a wide range of development-oriented initiatives. We are committed to doing everything possible to help the Bodo people realise their aspirations," he said.

The government on Monday signed an accord with the National Democratic Front of Boroland (NDFB), one of the dreaded insurgent groups of Assam, providing political and economic bonanza sans a separate state or Union Territory.

The All Bodo Students' Union (ABSU), which has been spearheading a movement for a Bodoland state since 1972, and another group called United Bodo People's Organisation were also signatories to the accord.