The new mutant coronavirus strain found in the UK will not have any impact on current treatment guidelines, officials said 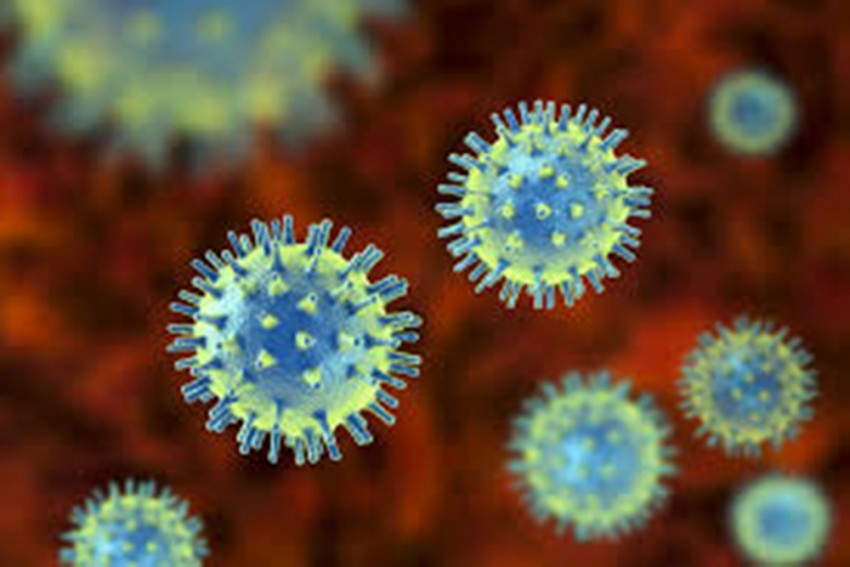 There is no cause for concern, as we haven't detected any significant mutation in the coronavirus strain found in India but we have to be vigilant, health ministry officials said on Tuesday.

“Mutated SARS-CoV-2 strain detected in the UK has increased the transmissibility of the infection but it isn't affecting disease severity or case fatality," officials further said.

Addressing a press briefing, NITI Aayog member (health) Dr V K Paul said that the mutated SARS-CoV-2 strain detected in the UK has no impact on the potential of emerging vaccines.

"As of now, based on our discussions, deep understanding of data available and our deep assessment, there is no need to panic but we have to be more vigilant. We have to counter this new challenge with comprehensive efforts. We will be safe if we suppress the genomic sequence," Paul said.

There is no change in treatment guidelines due to this mutation and the vaccines that are being developed, particularly those in the country, will not be impacted, he said.

Paul further said that the new mutation might result in the virus becoming more infectious.

"It is also being said that in these viruses, the transmissibility has increased by 70 per cent, you can also term them as super-spreaders, but it does not increase the propensity of death, hospitalisation and severity of the disease. What is affected is tendency to affect more people that by itself is a cause of concern. It is an adverse development," he said.

Paul said that there is no need to "panic" and added that "we are yet to spot such a virus in our country".

Meanwhile, Union Health Secretary Rajesh Bhushan said there has been a sustained decline in Covid-19 cases in India since mid-September.

The government has issued a new standard operating procedure listing the activities to be undertaken at the point of entry and in the community for all international passengers who have travelled to or through the UK in the past four weeks, from November 25 to December 23, he said.

The Union health ministry said that 61 per cent of Covid-19 deaths reported in a span of 24 hours were from Maharashtra, West Bengal, Kerala, Delhi, Chhattisgarh, Uttar Pradesh.

While, 57 per cent of Covid-19 cases reported in a span of 24 hours were from Kerala, Maharashtra, West Bengal, Chhattisgarh, Tamil Nadu, Madhya Pradesh, it said.