In 2014 general elections, the NDA had won 104 of the total 120 seats (80 in UP and 40 in Bihar) and going by the leads, it looks like it will manage to retain a large majority of its seats in these two states. 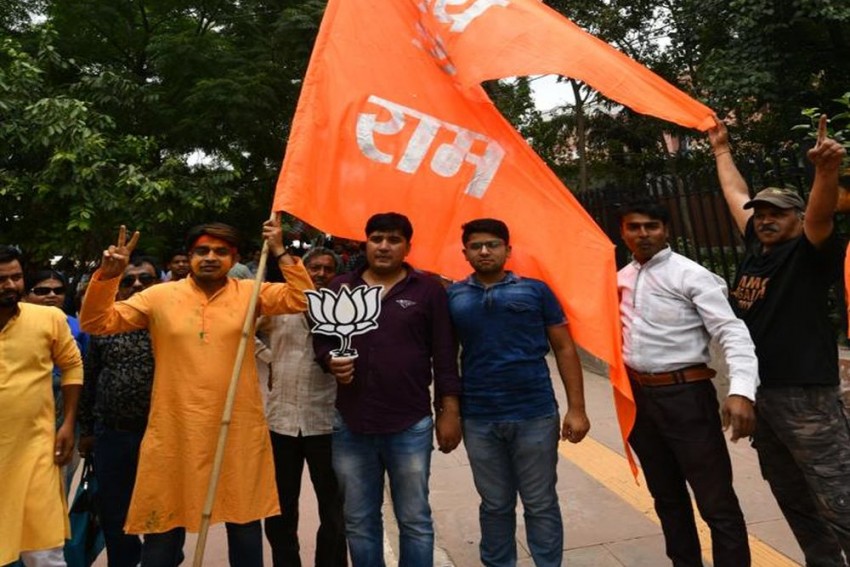 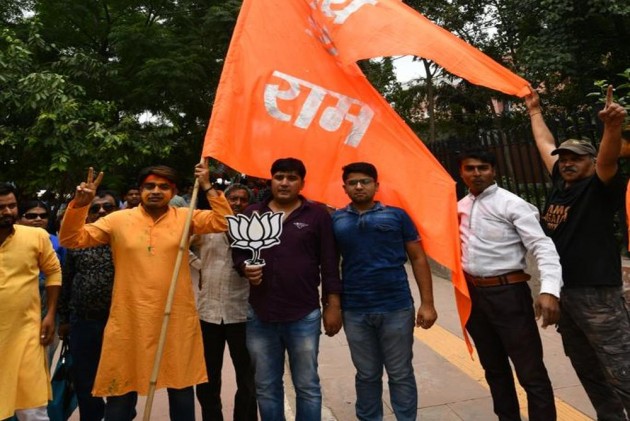 The much-touted grand alliance or Mahagathbandhan, which was expected to turn the tables on the NDA in UP and Bihar, turned out to be a non-starter with the Narendra Modi-led alliance sweeping the Lok Sabha polls in both the states on Thursday.

In 2014 general elections, the NDA had won 104 of the total 120 seats (80 in UP and 40 in Bihar) and going by the leads, it looks like it will manage to retain a large majority of its seats in these two states. As of now, it was leading in about 60 seats.

In Bihar, it was doing even better than the last time by taking a lead in 38 out of the total 40 seats. In the last parliamentary polls, the NDA had won 73 and 31 seats in UP and Bihar respectively.

In UP, the poll pundits had predicted a tougher contest this time in view of the pre-poll alliance among Akhilesh Yadav’s Samajwadi Party, Mayawati’s Bahujan Samaj Party and Ajit Singh’s Rashtriya Lok Dal. Similar was the case in Bihar where Lalu Prasad Yadav’s RJD had stitched up an alliance not only with the Congress but also with Upendra Kushwaha’s Rashtriya Lok Samata Party, Jitan Ram Manjhi’s HAM-Secular and Mukesh Sahani’s newly-formed Vikassheel Insaan Party. However, both these Mahagathbandhans faced a setback.

In UP, the NDA romped home in a triangular contest with the Congress contesting on its own. But in Bihar, it was locked in a direct fight with the grand alliance, except in a few seats such as Begusarai, Madhubani, Banka, and Madhepura. And yet, it sailed through with many of its candidates taking unassailable leads over their nearest rivals.

In UP, the NDA apparently had the advantage because of a clear division of the opposition votes between the Congress and the Mahagathbandhan but in Bihar, the Modi factor prevailed over everything else, including the united fight of the Mahagathbandhan allies. The RJD had given ample seats to its allies and one seat out of its quota to CPI-ML to prevent the division of the anti-Modi votes but to no avail.

The BJP and the JD-U led by Chief Minister Nitish Kumar, therefore, appear to be all set to keep their record intact in the elections in Bihar where they have remained unbeaten since 2005 assembly polls when they ousted Lalu Prasad Yadav’s RJD from power after its 15-year-long reign.