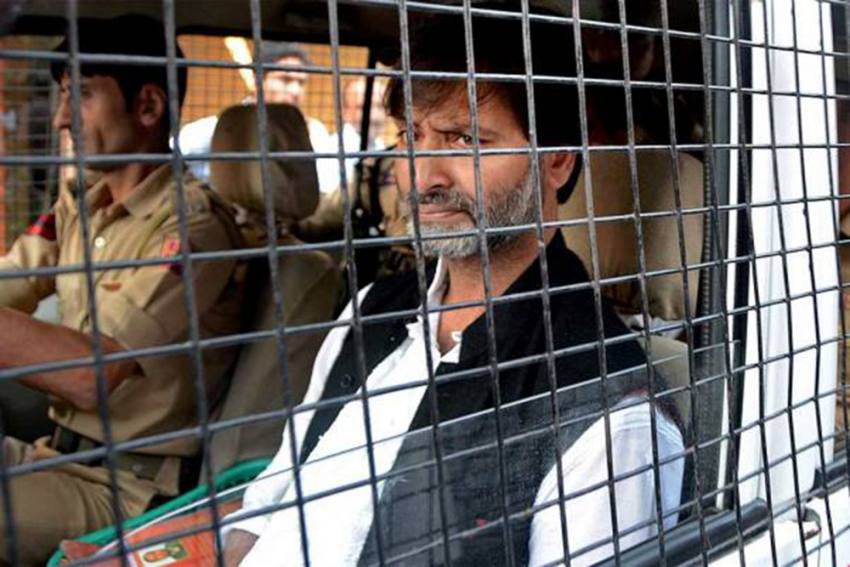 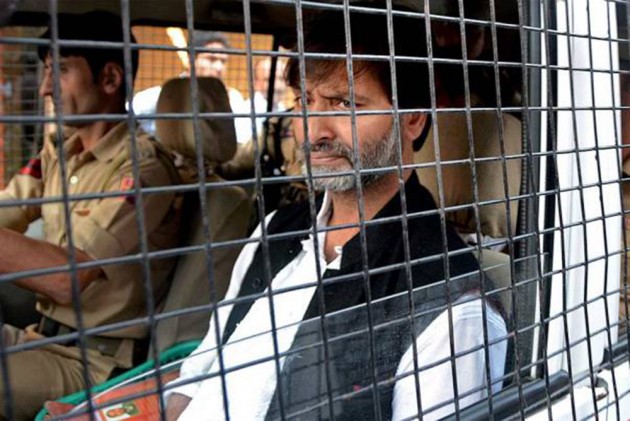 “One after the other, the Kashmir-centric governments in the erstwhile state, be it National Conference or People’s Democratic Party or their alliance partner, the Congress, they have always favored and shielded anti-national elements. It was due to them and their policies that Yasin Malik's case was pending for the last 30 years,” a statement issued by the BJP from Jammu said.

The special judge, Tada, Jammu, Sunit Gupta, on Monday ordered the framing of charges against JKLF chairman Yasin Malik and nine others, including Javed Ahmad Mir.

Around 31 years back, on December 8, 1989, militants had kidnapped Dr Rubiya Sayeed, days after her father, Mufti Mohammed Sayeed, was sworn in as India’s first Muslim home minister in the VP Singh government. Rubaiya was eventually released on December 13 the same year.

According to the CBI chargesheet, the accused entered into a criminal conspiracy in the first week of December 1989 to kidnap Rubaiya for ensuring the release of their five associates lodged in different jails.

The court observed, “During the pendency of chargesheet, the accused persons, Javed Ahmed Mir and Nanaji alias Salim, were apprehended and put to trial before this court.”

“It has been prima facie proved that the accused persons have hatched a criminal conspiracy to kidnap the abductee with sole objective to get their persons released from custody after having negotiation with the Government of J&K as well as the Government of India and the accused persons had also succeeded in their nefarious designs and got their persons released from the custody,” the court observed.

In March last year, the Tada court in Jammu framed charges against Malik and six others in a case of 1990 about the killing of the IAF officers. Malik is lodged in Delhi's Tihar Jail since 2019 in connection with a case registered by the NIA for alleged terror funding of separatist activities in Jammu and Kashmir.

“The BJP’s principle of no compromise with national sovereignty has ensured that anti-national elements are finally made to pay for their deeds,” the BJP’s statement said.

The BJP said over the years, successive governments in Jammu and Kashmir could not bring the JKLF to prosecution. “It was during BJP’s rule that he was arrested, and after 30 long years, the Tada court has framed charges against him,” the BJP said.