On Thursday, Sidhu had requested Punjab CM to attend the installation ceremony, stating that he had 'no personal agenda' 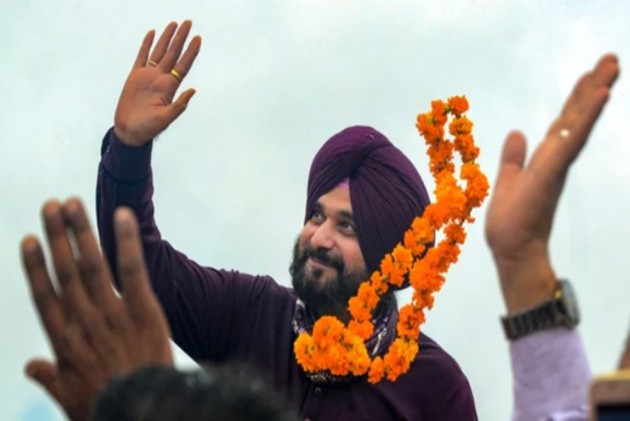 After taking charge at the state Congress headquarters, the cricketer-turned-politician said there is no difference between an ordinary worker of the party and its state unit chief.

"There is no difference between an ordinary party worker and the state unit chief. Every Congress worker in Punjab has become the chief of the party's state unit from today," the Amritsar (East) MLA said.

“Today, all workers of Punjab have become the Punjab Congress pramukh. Navjot Singh Sidhu is just a small worker in the sea of Congress. Workers are the soul of the party. If I connect with the workers, I will feel I have connected with the soul of Punjab,” Sidhu told the gathering, followed by the recitation of ‘Deh Siva Var Mohe’.

On Thursday, Sidhu had requested Punjab CM to attend the “installation ceremony”, stating that he had “no personal agenda”.

“My resolve and commitment on Punjab's issues and fulfilling high command’s pro-people 18-point agenda for the welfare of every Punjabi is well-known to you and all. Thus, as the eldest of our Punjab Congress family, I request you to please come and bless the new team,” Sidhu wrote in his letter.